Based on information from the MSCI world equity index, which tracks shares in 50 countries, global stocks have recovered by more than 90 per cent since the first wave of the pandemic. 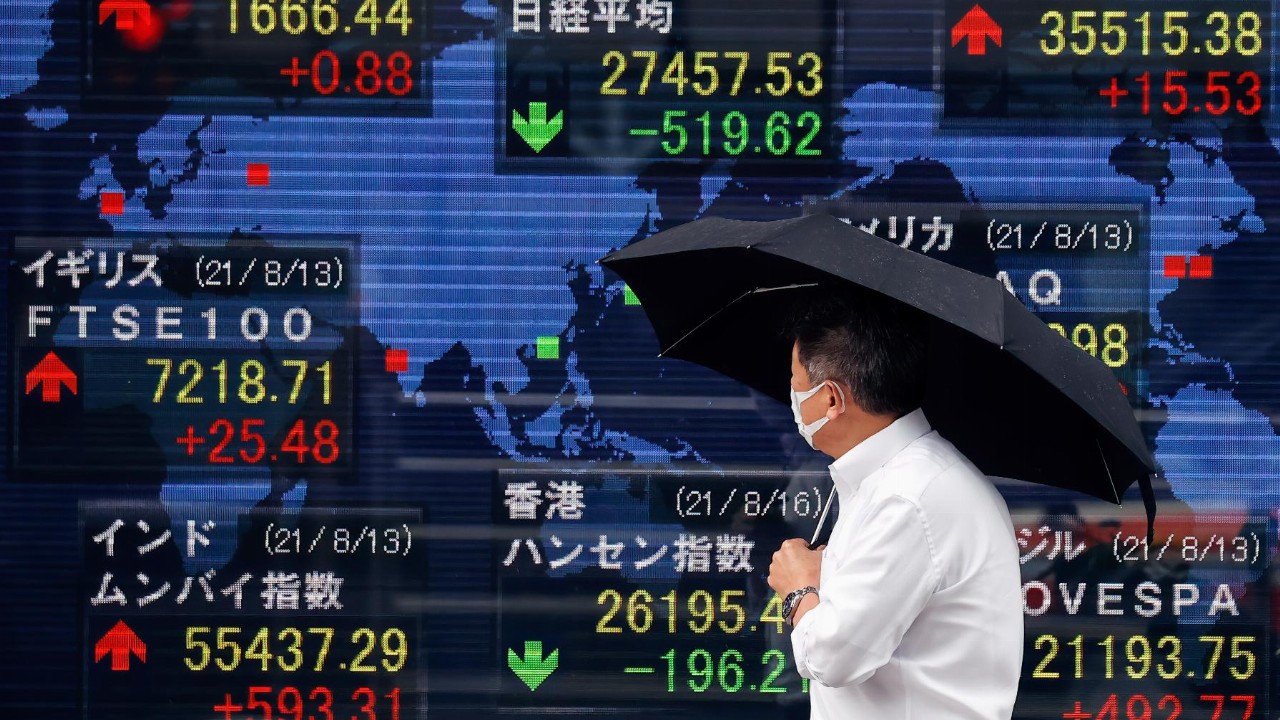 According to a Reuters poll of analysts, the blistering rally seen in global stock markets is coming to a close, any further gains will be limited and a correction is likely before the end of the year.

Based on information from the MSCI world equity index, which tracks shares in 50 countries, global stocks have recovered by more than 90 per cent since the first wave of the pandemic. But now they’re struggling to keep pace.

The spread of the unpredictable COVID-19 Delta variant, as well as the US Federal Reserve’s coming plans to taper its asset purchases, are likely to leave equity markets exposed to a greater level of turbulence over the next few months.

“The positive earnings season catalyst now behind us means some of the macro negativity is spilling over into equities,” said Emmanuel Cau, head of European equity strategy at Barclays in London.

“Medium-term though, resilient economic/earnings growth and excess liquidity are likely to remain the dominant market drivers, in our opinion. This should continue to feed the ‘buy the dip’ mentality, although investors may stay on a wait and see mode for now, given the lack of meaningful correction in the past 12 months.”

Last week, stock markets around the world registered their biggest fall since June, but have recovered almost all of those losses in the period since. However, almost two-thirds of the 107 analysts polled said a correction was due by the end of the year, while the remaining 41 analysts thought it was unlikely.

“The fundamental situation is still very supportive even if markets have rejoiced and risen with vigour,” said Tomas Hildebrandt, senior portfolio manager at Evli Bank in Helsinki.

“Nevertheless the strongest economic momentum is peaking, which leads to a somewhat more uncertain terrain.”

Almost all of the 17 indices examined were forecast to retain the double-digit gains made so far this year, based on the average views of another 250 equity analysts surveyed between August 11 and August 24.

But a still-uncertain outcome for US$3.5 trillion (A$4.82 trillion) of planned fiscal spending in the US, along with the threat of higher inflation that might force central banks to wind back stimulus measures, are likely to dent the risk-on sentiment that’s been so prevalent.

“The market is being driven now by huge amounts of government stimulus and low rates,” said Dan Morgan, senior portfolio manager at Synovus Trust in Atlanta.

“But that can’t last forever.”

Despite central banks around the world preparing to end stimulus measures that were implemented at the height of the pandemic, analysts expect corporate earnings to hold up.

Almost 90 per cent said corporate earnings would rise over the next 12 months, while just a handful anticipates them to stay the same and even fewer thought they would fall.