The school holidays hoped to bring a boost to the operators however it has been revealed that occupant rates are only at around 40 per cent. 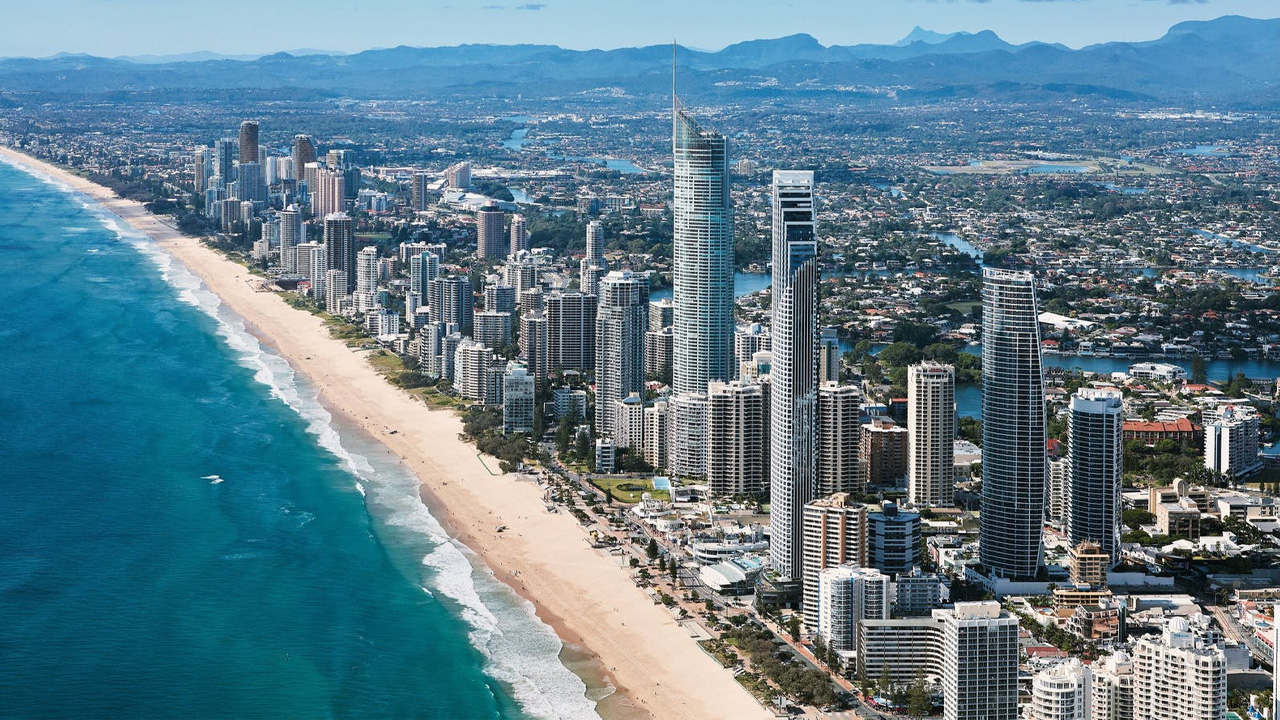 Gold Coast tourism operations are expecting a $1 billion loss for the September quarter compared to this time last year.

The south coast city is known for it surfing and theme parks, which brings in hundreds of thousands of tourists annually, however the COVID-19 pandemic has hit the region hard.

The school holidays were hoped to bring a boost to the operators, however it has been revealed that occupancy rates are only at around 40 per cent.

In September alone, Destination Gold Coast is expecting a loss of $326 million, a 68 per cent drop on pre-pandemic spending.

Before COVID-19, the Gold Coast tourism industry made $5.9 billion annually.

Destination Gold Coast CEO Patricia O’Callaghan told Sunrise this morning that the industry was “hanging on by a thread”.

“We have taken a $3.2 billion hit, but in the September quarter, we are forecast to lose another billion dollars. So it’s heartbreaking but we continue to push on,” she said.

“We need the vaccine rolling out sooner rather than later.”

Gold Coast operators are hoping borders will be open by Christmas. However Queensland Premier Annastacia Palaszczuk has said the state might reopen only once it has reached the 80 per cent vaccination mark.

With Queensland and Western Australia having the lowest vaccination rates in the country, reopening boarders at Christmas might seem like a long stretch.

“The vaccination is the only key to survival here,” Ms O’Callaghan said.

Deputy Premier Steven Miles said the border to New South Wales should be opened at “the right time”.

“The fact of the matter is the border is really only closed to people whose homes are in lockdown and they really shouldn’t be leaving their homes according to their own government’s requirements,” he told the ABC.

“The point I was making yesterday was, let’s focus on what we can do today and tomorrow and next week and that’s the best way to make sure that we are open by Christmas.”

The owner of The Breakers holiday apartments Michael Stephens told the ABC that he had never seen tourism this quiet in his 20 years’ working in the industry.

“I have never seen the Gold Coast so bare and the lack of confidence of tourists trying to come here because they are just too scared of getting locked in,” Mr Stephens said.