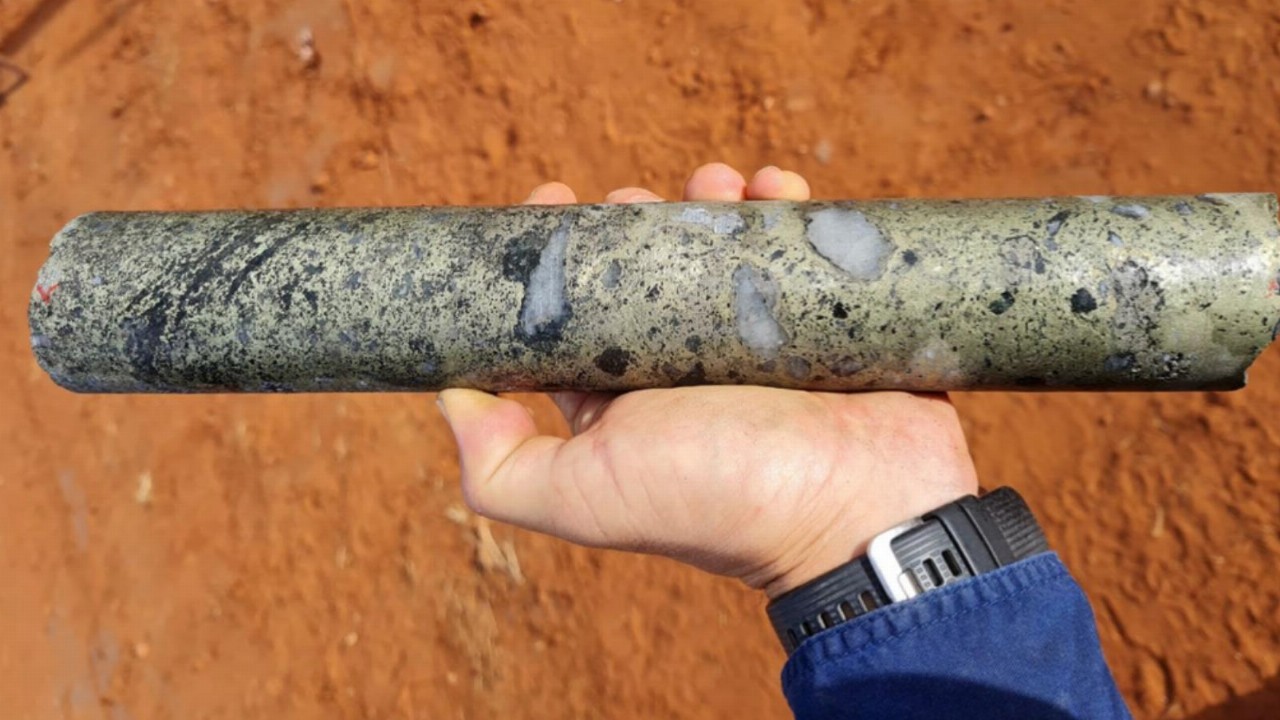 An extremely high grade copper-gold discovery at the Nil Desperandum prospect in Queensland was a highlight of Carnaby Resources (CNB) activities in the December 2021 quarter.

Nil Desperandum is part of the Greater Duchess project near Mount Isa, one of the company’s two copper-gold projects, along with Strelley Gold which has assets in the Pilbara region of Western Australia.

The first drilling at the Lady Fanny prospect within Greater Duchess occurred during the quarter, outlining a broad, shallow high-grade copper-gold deposit. Assays from Lady Fanny were received subsequent to the December quarter, however the promising results ensure more exploration along the north of the strike will soon follow.

Additionally, new tenement applications within Greater Duchess have been lodged. The new target is the southern continuation of a strong structural corridor south of Nil Desperandum and has increased land holdings by 638 square kilometres to 1022 square kilometres.

In the Pilbara in the three months to December 31, Carnaby received assays for multiple prospects and conducted soil sampling at Big Hill lithium deposit. First pass drill testing of the Big Hill lithium and gold anomalies have been planned for March once heritage clearances have been complete and personnel become available.

The Strelley Gold project saw results from 12 out of 25 reverse circulation holes as the Christmas period slowed down the processing of the remaining 13. The results received showed encouraging gold mineralisation at the Alcazar, Stockade and Bastion prospects.

Carnaby has also started receiving proceeds from the sale of the Lainejaur project in Sweden for total consideration of $1.5 million. The first payment of $750,000 was received in late December.

During the last quarter, Carnaby received $560,000 due to the exercise of unlisted shares options by directors.