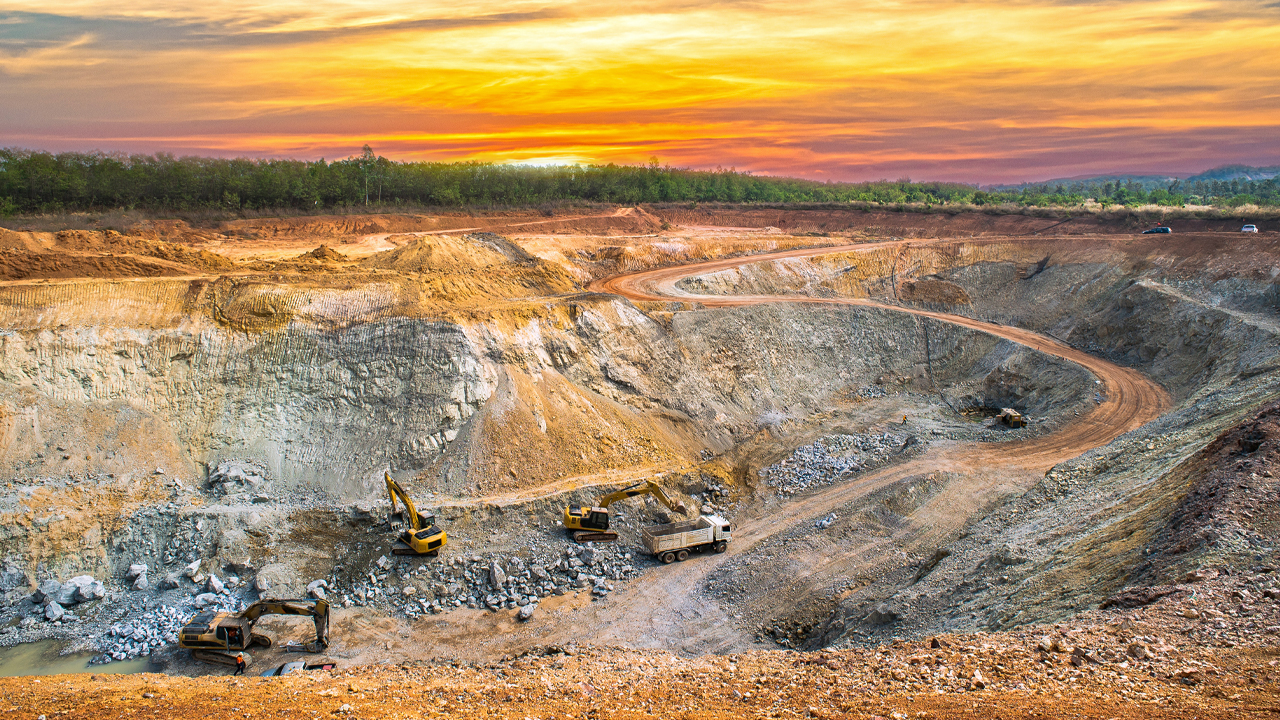 Mako Gold has reported on assay results received from the first 16 holes of its 27 hole reverse circulation drill program at the Napié Project in Côte d’Ivoire.

Mako is earning a 75 per cent interest in the Project under a farm-in and joint venture agreement with Occidental Gold SARL, which is a subsidiary of West African gold mining company Perseus Mining Limited.

The most recent drill consisted of 24 RC holes, for a total of 3664 metres, drilled on the Tchaga Prospect and three RC holes were completed between the Tchaga and Gogbala Prospects.

The current drill program was designed to extend mineralisation over a 500 metre strike length in previous programs on the Tchaga Prospect.

Mako has confirmed that assays received from recent drilling have doubled the strike extent of gold mineralisation to 1 kilometre.

These significant intersections are partially related to gold soil anomalies that coincide with the 17 kilometre long interpreted shear.

Future drilling programs are planned to help better define the mineralisation. Assay results from the final eight holes at Tchaga are pending and if the results are positive it may further extend the mineralised zone.

Mako’s Managing Director Peter Ledwidge is pleased with the results and is looking forward to future drills.

“We are encouraged by the results received to date from our recent drilling program at Tchaga which has doubled the strike length of gold mineralisation and further enhanced the potential of the project,” he said.

“We are eagerly awaiting the remaining assay results from our Tchaga drilling which may extend the mineralised trend even further, as well as regional drilling results.”