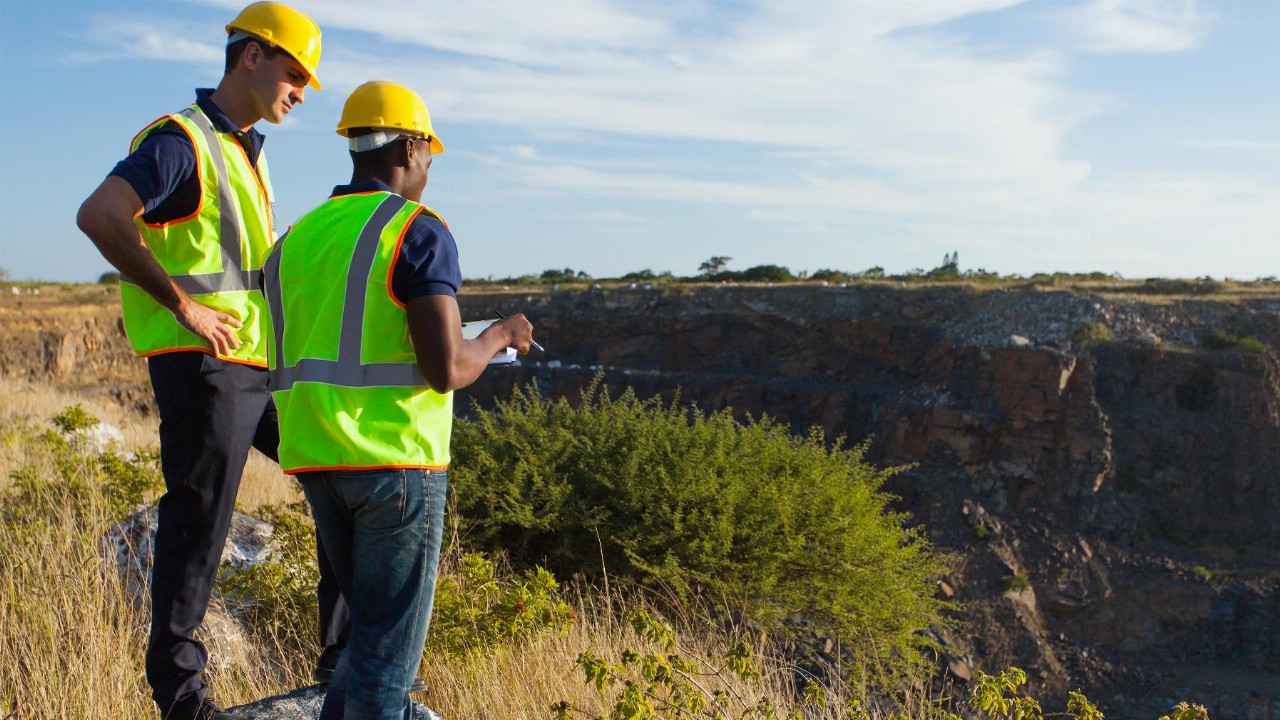 The Monoyal-Mongae prospect is part of the Wabag Project in Papua New Guinea which is undergoing exploration work in hopes of making significant discovery.

In December 2020, GMN drilled hole MCD008 to a 684.3-metre depth to test beneath the highly anomalous copper and molybdenum mineralisation intersected in two other holes.

This hole recorded the widest intercept of 175 metres grading at 0.11 per cent copper and 65 parts per million (ppm) molybdenum from 279 metres using a 700ppm copper cut-off grade (COG).

However, if the copper COG is reduced to 500ppm, the width increases to 240 metres at 0.1 per cent copper and 88ppm molybdenum — indicating the extent of the mineralisation within the hole.

“We are thrilled that we have intersected the widest zone of copper mineralisation recorded at Monoyal-Mongae to date, and it vindicates our considered approach to exploration whereby we are taking a staged approach to hole targeting by analysing the geochemistry and petrology of the drill holes prior to selecting a new site. This approach, I believe will maximise our exploration success,” CEO Tim Cameron said.

In light of the results, GMN’s porphyry expert, Phil Jones, has revised the prospect’s geological model and suggests the Wale Batholith, which has been intersected in holes MCD003 to 008, is an older intrusive which is moderately to weakly mineralised.

In light of the revised model, the nearby Lombokai Creek prospect is considered a high-priority target with soil and rock chip samples identifying high-grade skarn mineralisation. The outcropping skarns were highly anomalous in gold, copper and silver and will be targeted by drilling.

Over the next few months, GMN will continue exploring the margins of the Wale Batholith with sampling at both Mt Wipi and Lombokai. Drilling will also continue at the Monoyal-Monage prospect.