Gold Mountain’s private investors cut the cord on $22.5M worth of funding 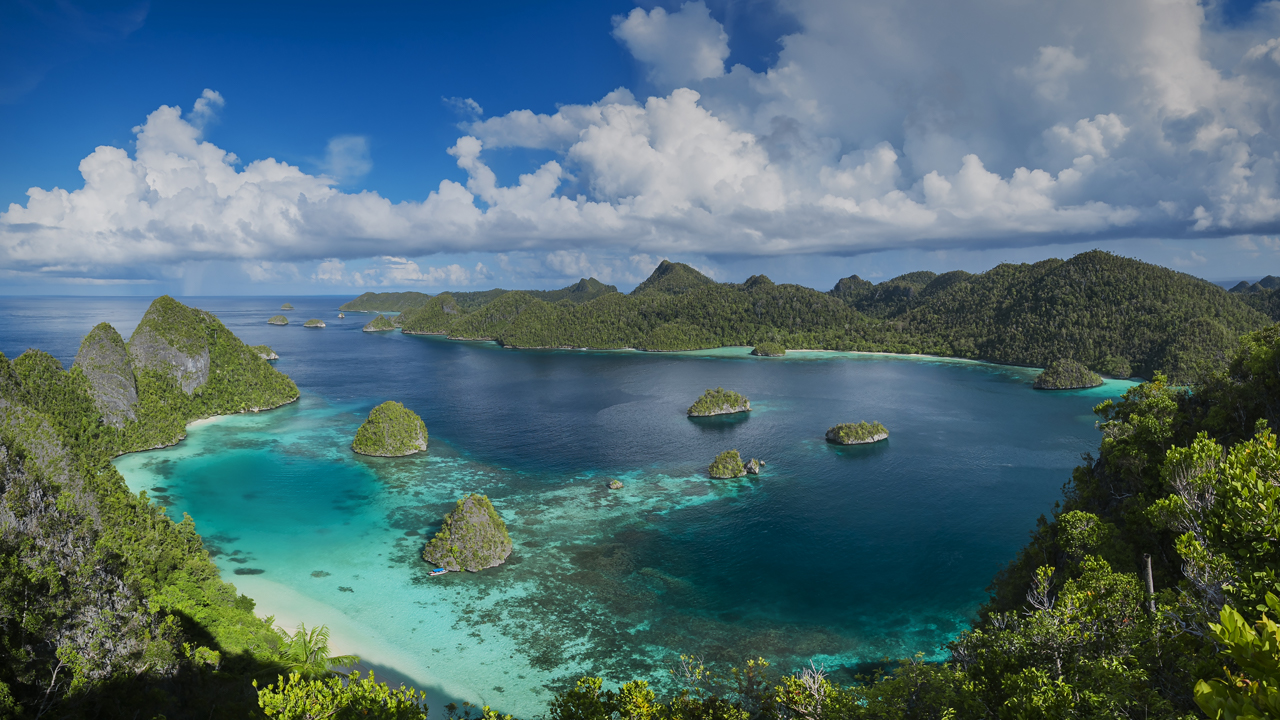 Gold Mountain is down $22.5 million in potential funding after a group of private investors pulled the plug on a share placement today.

In March 2019, Gold Mountain announced it had received commitments from professional and sophisticated investors to buy up 100 million company shares for 10 cents each — effectively raising $10 million.

The funds were planned to support capital requirements for the next two years of exploration at the company’s Wabag Project in Papua New Guinea.

Until today, when it all fell through.

Gold Mountain told the market the investors had terminated their commitments to the placement due to “unforeseen delays in the process of obtaining regulatory approvals for the transaction”.

Essentially, the investors said they were unable to complete the placement in within a reasonable time, and subsequently had to pull out.

In a small silver lining, however, Gold Mountain said the investors continued to indicate a strong interest in the company and said they would be happy to re-engage in the future should transaction pathways become feasible.

In the meantime, Gold Mountain is looking for other funding options and says it will update the market in due course.