Gold: A precious metal rising to heights not seen since 2013 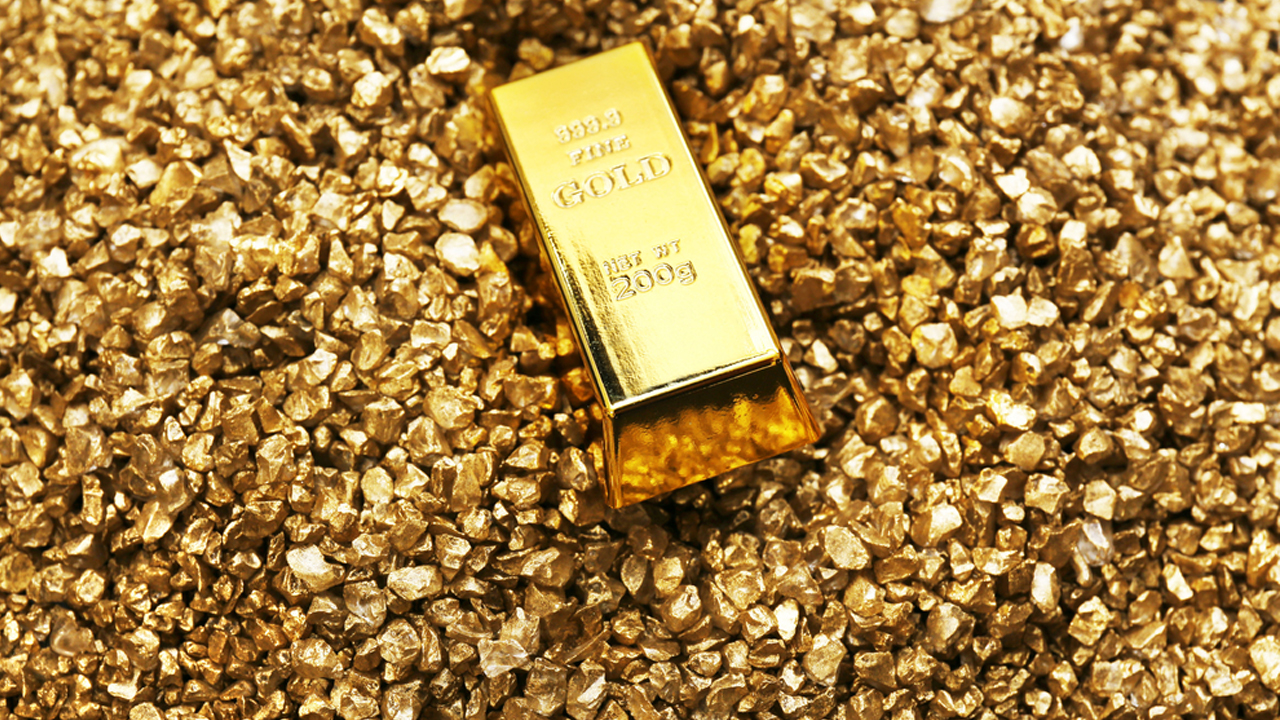 2013 marked the start of a middling slump for gold as a commodity, but this year has proven the precious metal is back on the rise.

Throughout 2019, the industry experienced weak but positive global growth as a result of low interest rates and heightened geopolitical tensions, most notably with the U.S.-China trade rumblings.

In fact, world events have been the catalyst to a gold price spike — the likes of which not seen since 2013. Between 2018 and 2019’s third quarters, gold prices gained a staggering 21.7 per cent.

The World Bank says increased demand for the precious metal has come from central banks and gold-backed exchange funds. Interestingly, 52 per cent of gold produced is utilised in the jewellery industry, where India accounts for a quarter of global demand.

The good news for many producers is that the increase doesn’t stop here. Analysts predict gold prices will rise roughly 5.8 per cent in 2020.

Australia’s own is wasting no time jumping on the gold production bandwagon. Our third-largest gold producer, Northern Star Minerals (ASX:NST), just purchased a 50 per cent stake in Australia’s biggest open-pit gold mine for $1.17 billion.

During the year, the company spent $110 million on production growth activities and built upon its own gold reserve and resources. The company can invest more in gold production due to its significantly larger capital, but emerging small caps like Dampier Gold and Ora Banda remain on its heels.

Dampier Gold (ASX:DAU) is hoping to bring its K2 Gold mine into production as soon as possible. It recently raised approximately $387,000 for the project. It also recently purchased two tenements north of Kalgoorlie, showing the confidence it has in Australia’s well-known gold town.

Ora Banda (ASX:OBM) recently increased its open-pit mining reserve by 42 per cent at its Siberia Project. The new reserve now sits at 210,000 ounces of gold, up from the previously forecast 150,000 ounces. Work has now begun on updating all the necessary statutory approvals.

In 2018, China was the top player in gold production and manufactured 404 tonnes of gold, accounting for 11.5 per cent of the world’s total gold production.

On our home turf, WA is by far the biggest state for gold production, accounting for 70 per cent of Australia’s total gold output. If Western Australia was a country, it would be the fifth-largest gold producer in the world.

And in spite of China and Australia’s high production figures, the United States boasts the world’s largest gold reserves. In September this year, reports indicated reserve levels in America sat around 8,133 tonnes.

While forecasters can’t settle on an exact price for gold in the coming years, many believe the precious metal will maintain its good fortune beyond 2019. Analysts predict gold could rise to US$1500 an ounce by the end of 2019. On the other hand, TD Securities forecasters believe the industry could soar to as much as US$1600 per ounce, while Goldman Sachs analysts could see it go beyond US$1650.

“The magical metal was no match for the American mettle.”

Despite this good news, American businessman Warren Buffet said in his annual letter to investors that “the magical metal was no match for the American mettle.”

Warren said those looking to invest in gold to combat rising U.S. debt would now have an asset worth less than one per cent of what they would have earned over the last 77 years.

Still, Macquarie analysts forecast gold prices will continue to rise, with the potential to reach $US1600 per ounce in 2021.

The World Bank is forecasting gold prices to average 5.8 per cent higher in 2020, following an expected gain of 9.5 per cent in 2019. It expects more expansionary monetary policies and robust demand.

With an estimated 190,000 tonnes to be mined and 3,100 tonnes produced each year, this precious metal remains highly prospective. But if investors bank on this commodity remaining profitable, more needs to be done to protect reserves of this finite resource.