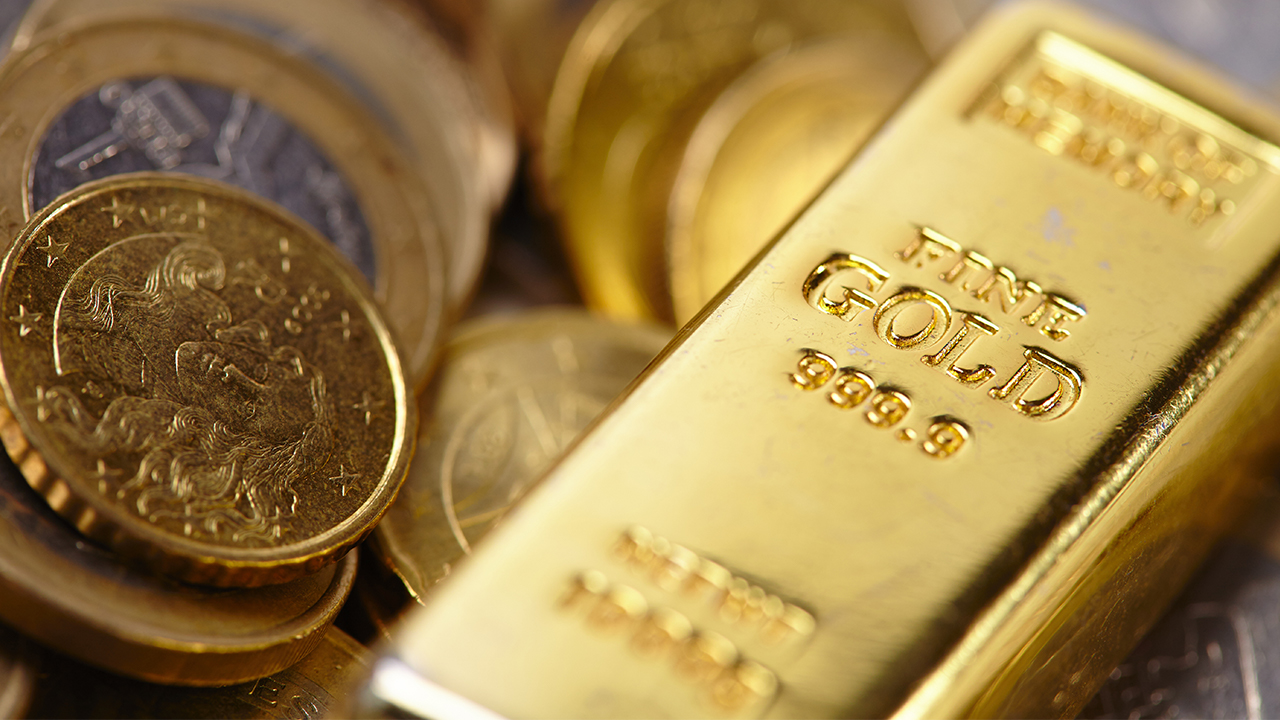 Gold Road Resources (GOR) has reported the first 100-per cent owned resource addition since the Gruyere Joint Venture in 2016.

The Mineral Resource for Gilmour and Renegade of 3.5 million tonnes at 2.62 grams per tonne of gold for 297,000 ounces was estimated using an A$1850 per ounce gold price assumption.

“The Maiden Mineral Resource for Gilmour represents the first gold deposit identified at Yamarna outside of the original discoveries on the Golden Highway, and our Gruyere discovery which is now being mined in Joint Venture with Gold Fields,” Executive Director of Exploration and Growth Justin Osborne said.

Commercial production from Gruyere, as part of the joint venture with Gold Fields, was achieved in September 2019.

The Gilmour Maiden Mineral Resource is located 55 kilometres, by road, south of the Gruyere Mine. The open pit and underground Mineral Resources could be developed by Gold Road and processed at Gruyere through toll treatment provisions under the Gruyere JV agreement.

Toll treatment is giving smaller companies in need the opportunity to process their materials at another company’s mine – in this case Gold Fields’.

The company is continuing systematic Greenfields exploration at southern part of Yamarna to deliver sufficient discoveries for greater shareholder value through a standalone operation.

Furthermore, the Renegade deposit has been re-estimated as an open pit Inferred Mineral Resource of 934,700 tonnes at 1.3 grams per tonne of gold for 39,200 ounces.

Gold mineralisation at Renegade is hosted in a felsic porphyry 10 kilometres along strike to the north of the Golden Highway deposits.

The bulk of this mineralisation occurs in a high-grade shear zone that changes strike in response to a north-west to south-east striking cross fault.

The Gilmour and Renegade Mineral Resources have potential development flexibility, either as part of future standalone operations or, they could be developed and processed at Gruyer through toll treatment provisions.