Golden Deeps (ASX:GED) gears up to start drilling at Nosib

The work is designed to test extensions of a shallow, high-grade, copper-lead-vanadium zone and will target a thick copper-silver zone at depth.
ASX:GED      MCAP $15.01M 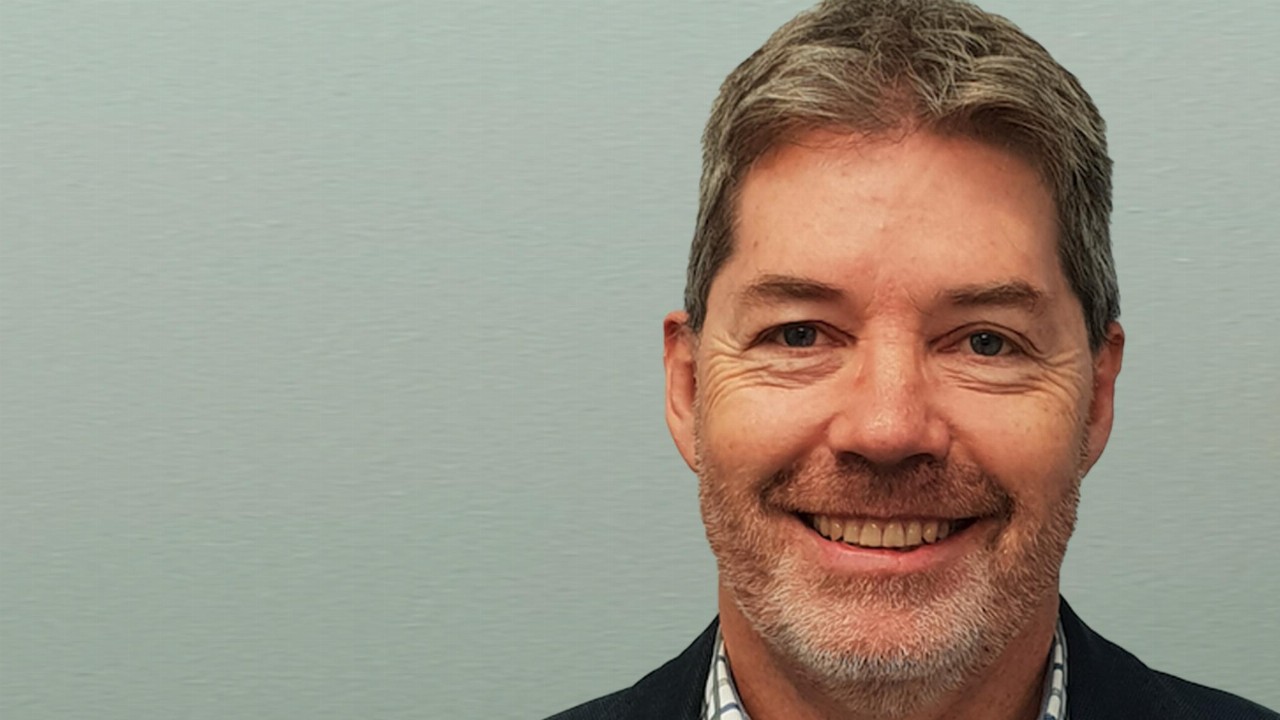 Golden Deeps (GED) is gearing up to commence diamond drilling at the Nosib Block mine in the Otavi copper district of Namibia.

The work is designed to test extensions of a shallow, high-grade, copper-lead-vanadium zone and will target a thick copper-silver zone at depth.

Work will begin with an initial diamond drilling program comprising eight holes for 1000 metres, which will infill and extend the shallow high-grade copper-lead-vanadium zone and test the down-plunge extent of the copper-silver shoot to more than 150 metres below surface.

The site lies some 15 kilometres from Nosib and was last mined in 2003. There, the reportedly high-grade Khusib Springs shoot historically produced 300,000 tonnes at 10 per cent copper and 584 grams of silver per tonne (g/t).

“The company’s immediate strategy is to drill-define the high- grade copper, lead, silver and vanadium deposit at Nosib, in order to increase resource inventory and add to the existing Abenab high-grade vanadium, lead, zinc resource,” he said.

“In addition, the company will target new high-grade copper-silver deposits that could represent a game-changer for Golden Deeps, if a repeat of the very high-grade Khusib Springs shoot is discovered.”