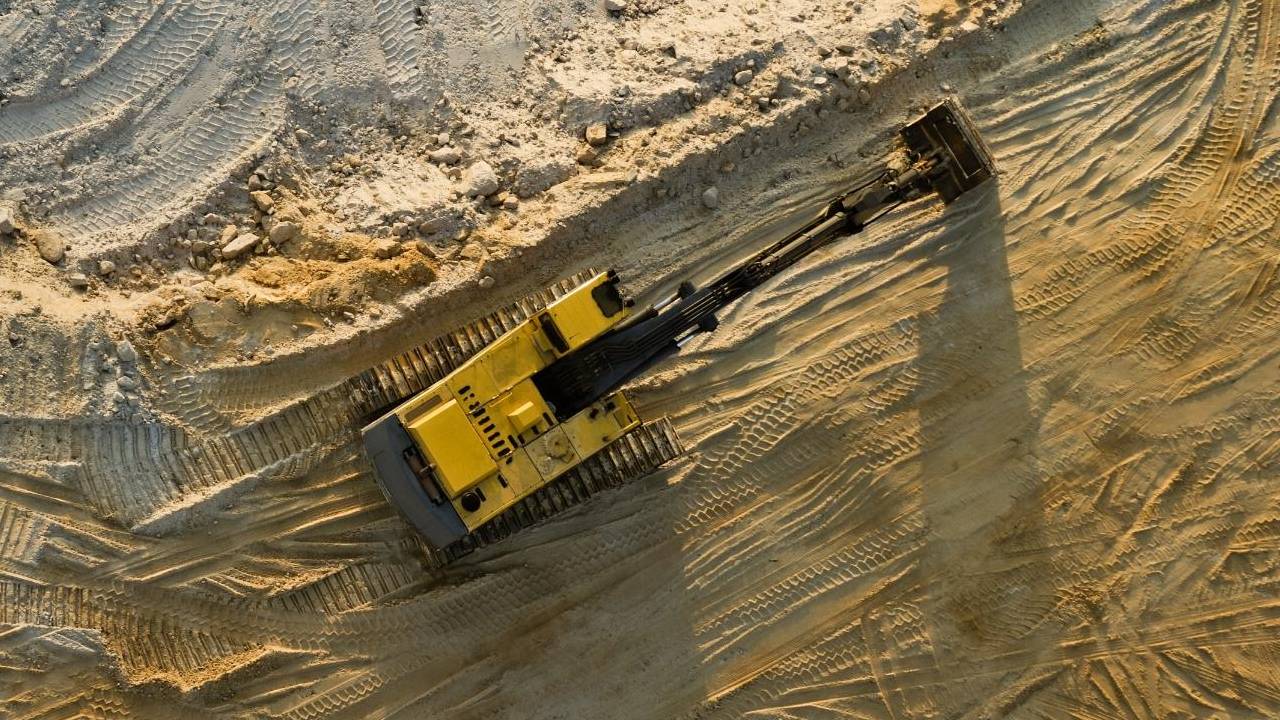 Golden Deeps (GED) has identified several priority gold and base metal targets at the Havilah and Tuckers Hill Gold projects.

Golden Deeps received both projects in mid-May when it acquired 100 per cent of the previous owner, Extract Minerals.

These projects are located in the Lachlan Fold Belt in New South Wales. This belt is a highly prospective and productive area that contains several major gold, copper-gold, and silver deposits.

The Tuckers Hill project is located 20 kilometres southwest of Mudgee and 265 kilometres from Sydney.

Previous work at the project has identified gold-bearing veins in a sequence of siltstone and minor sandstone.

Once check sampling and detailed mapping have confirmed the targets, Golden Deeps is planning to test for possible repetitions of the gold-bearing veins.

The Havilah Project is made up of three granted tenement blocks that cover a total area of 102 square kilometres.

This work helped identify the four main areas of the Cheshire Copper Mine, the Milford prospect, the TH Creek prospect, and the Cudgegong prospect.

Copper mineralisation at both the Cheshire Copper Mine and the Milford prospect is spatial and dispersed with previous soil sampling confirming an anomalous trend between these areas.

Since then, no effective exploration or additional drilling has been completed and Golden Deeps hopes to undertake some.

Fieldwork can only begin at both projects once COVID-19 travel restrictions have been lifted.