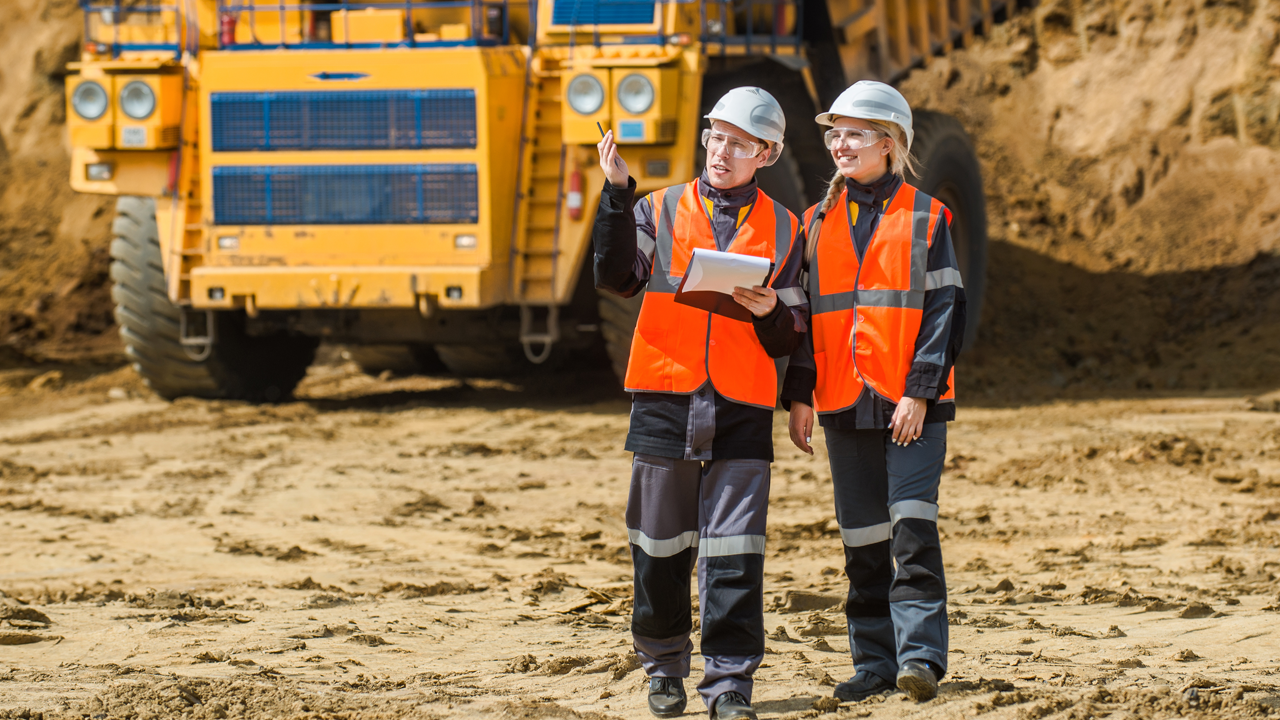 As well as this an additional 100 metre strike length extension was found at Comstock Mine.

Previous historical drilling by a multitude of other explorers and companies returned multiple high-grade rock chip assay results including rock chip assays of 70 g/t gold which was found in 1976.

Ausmex will continue RC and Diamond Core drilling at both Golden Mile and Mt Freda with the aim of defining a large high-grade gold mineral estimate.

An active drilling campaign is currently underway at the Mt Freda Complex specifically at the Golden Mile and Mt Freda targets, with the results to be made available once completed.

Ausmex shares jumped four percent to sit at 13 cents with a market cap of $60.02 million. 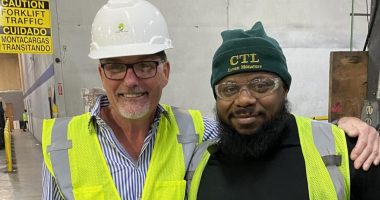 Close the Loop (ASX:CLG) has acquired Alliance Paper for $1 million and a $4.5 million investment…