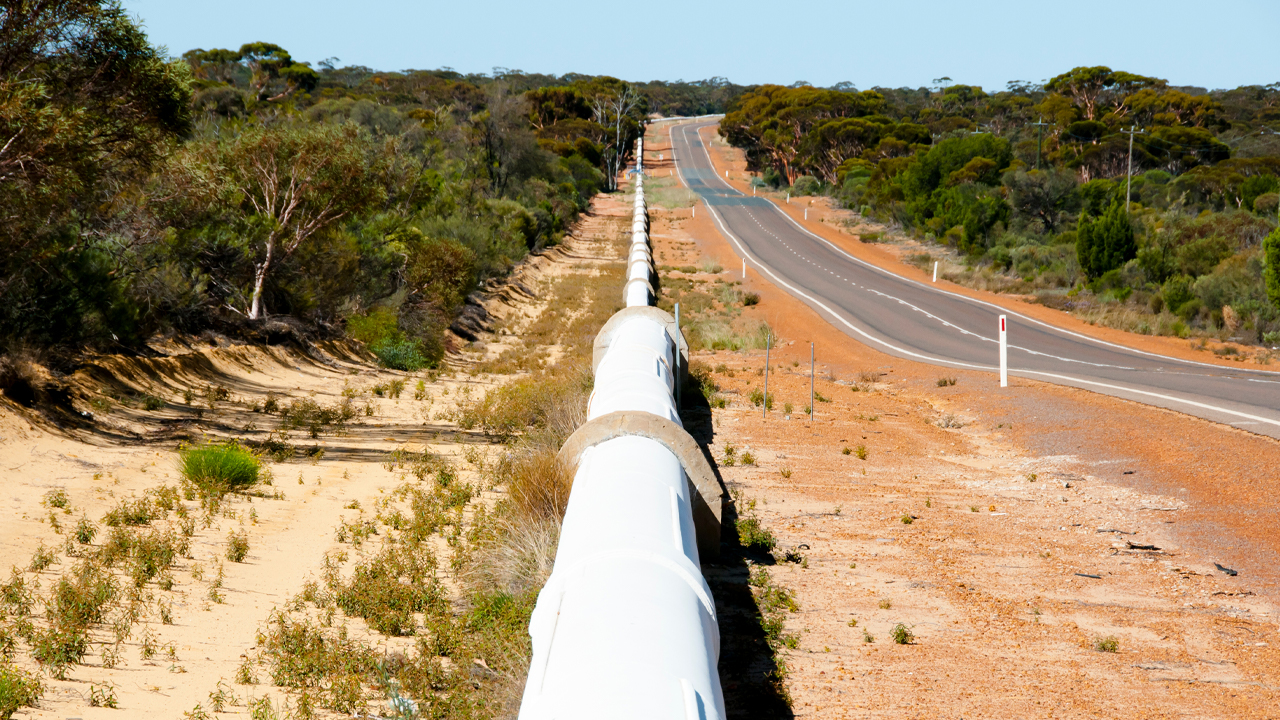 Golden Mile Resources has completed a follow-up and infill auger sampling program over the prospective Monarch Gold Trend in the North-Eastern Goldfields in WA.

The gold trend is located approximately 40 kilometres northeast of Leonora and is interpreted to cover the eastern part of the Mertondale Shear Zone along the granite-greenstone belt, which is considered prospective for gold mineralisation.

Previous sampling on the MGT outlined a gold anomalism which stretches over approximately 11 kilometres of strike. This confirms that the MGT contains a significant gold mineralised system and verifies the exploration potential for the discovery of gold deposits within Golden Mile’s tenements.

Infill sampling was then completed on a more closely space grid in order to refine the locations, orientation and continuity of the geochemical anomalies in key areas.

A total of 784 infill auger drill holes were completed which bought the sample spacing down to a 100 by 100 metre grid.

The end of hole samples were assayed for gold and a multi-element suit with the results showing that the infill has significantly purified the known anomalies. This has allowed Golden Mile to review their priorities and provide a better understanding of the geological controls of gold mineralisation.

Geochemical analysis of the anomalies indicate that the regional controls on the distribution of the gold anomalies are related to mineralised structures and a prominent north-south trending granite greenstone contact.

These results have given Golden Mile the confidence that there is an extensive gold mineralised system along the Monarch trend.

Drill targets are being refined and a first pass drilling program will now be implemented to test the priority areas – subject to the granting of permits.

Golden Mile is also awaiting on results of an extensive auger sampling program that was completed over the Benalla Gold Trend which is approximately 10 kilometres south of the MGT.

The potential also exists for Benalla to host significant gold mineralisation that has not yet been tested with modern exploration methods.