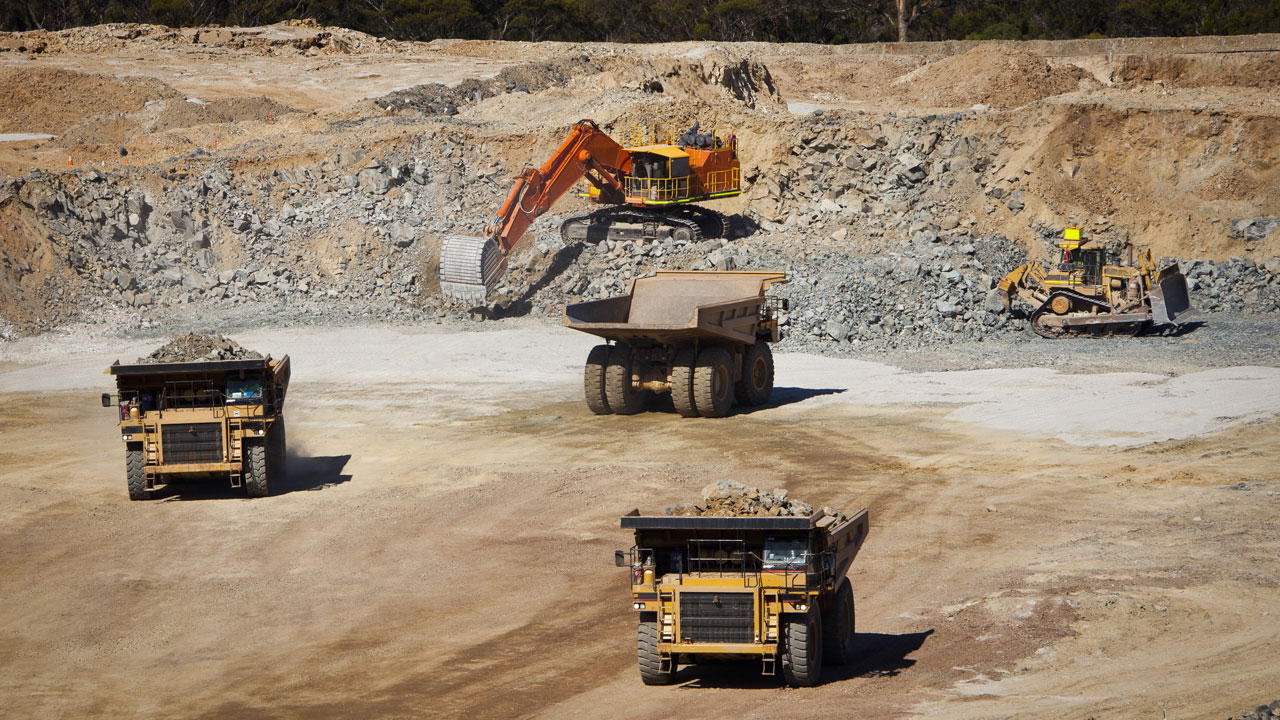 Results indicate that drilling intersected a number of mineralised zones beneath exploration drill holes and workings.

The Wildcat Prospect is situated within Golden Mile’s Leonora East Gold Project which is located in the Northeastern Goldfields of Western Australia.

While the Leonora Gold Project has been held by various small and medium exploration companies, limited exploration and meaningful drill testing has been completed.

In fact it was Golden Mile who completed the first systematic sampling program over the project.

This program identified extensive geochemical anomalies that preliminary drilling has shown to be associated with gold mineralised structures.

Golden Mile has already previously completed an aircore (AC) drilling program at Wildcat which formed part of a first-pass evaluation of a known mineralised structure.

These results showed that the structure at Wildcat contains high grade gold mineralisation at shallow depths.

Golden Mile will now review these RC drill results prior to any follow-up drilling, and will also continue to advance exploration on other key gold targets on the project area.

Golden Mile has ended the day 8.33 per cent in the green with shares trading for 2.6 cents each in a $1.720 million market cap.