The company recently revealed its plans to conduct phase two test work at its Quicksilver project as well as drilling at the Yarrambee project in October.
ASX:G88      MCAP $5.704M 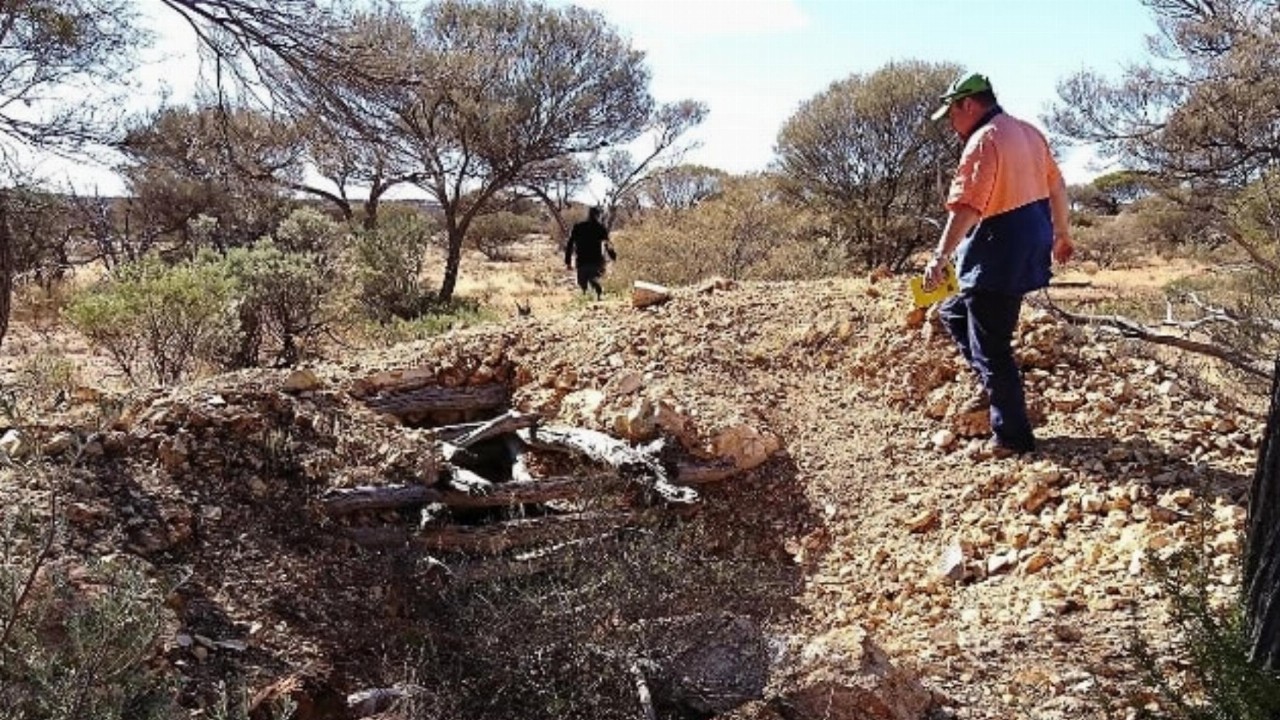 Golden Mile Resources (G88) has entered a trading halt while it plans an upcoming capital raise.

The materials stock hasn’t disclosed how much it’s planning to raise or where the money will be put towards.

Most recently, G88 announced its plans to undertake a second phase of metallurgical testing at its Quicksilver nickel-cobalt project in Western Australia’s Wheatbelt region.

This commitment was prompted by previous test work which recognised the potential to beneficiate mineralisation and produce a lower-cost nickel-cobalt concentrate.

The phase two testwork will get underway around the same time as Golden Mile begins drilling at the Yarrambee Project which is slated for October.

G88 revealed its plans to drill the WA-based project in its August investor presentation and said the drilling was sparked by an electromagnetic (EM) survey which identified 48 high-priority drill targets.

Prior to drilling, the company plans to conduct ground EM work to refine the targets.

Additionally, Golden Mile’s Yuinmery Project has generated targets from soil sampling which may be followed up with drilling and further sampling. However, no definite plans have been revealed yet.

Whether or not the capital raise will support upcoming exploration work isn’t yet known for sure but G88 expects to come out of the trading halt on September 9.