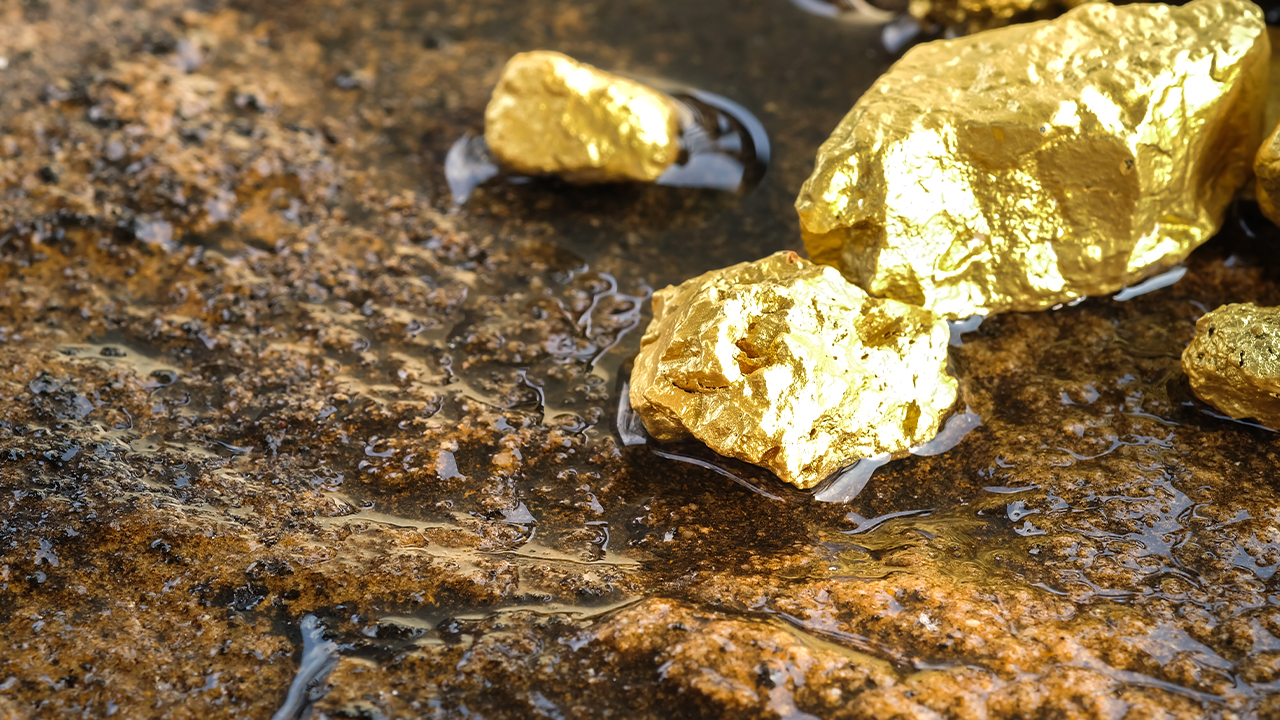 Golden Rim Resources (ASX:GMR) has intersected a new zone of gold mineralisation at its Kouri project in Burkina Faso.

A drill hole at the Diabatou Prospect intersected 9 metre at 3.6 grams per tonne of gold from 49 metres. This included 1 metre of 15.1 grams of gold per tonne.

The newly discovered gold mineralisation is open along strike and at depth with follow-up drilling planned for January 2020.

The gold zone mineralisation is associated with a 400 metre corridor where intense artisanal working has occurred.

It is also only one kilometre away from previous hole MRC008 which intersected 7m at 121.2 gold per tonne of gold from 41 metres.

“Although we are disappointed by the initial results, we believe the drilling around the bonanza-grade mineralisation may need to be conducted in a different orientation.”

“Further studies have identified several cross-cutting structures that may host the high-grade mineralisation and that lie parallel to the current drilling direction. Drill testing of these cross- structures is planned for January 2020,” he said.

In addition, diamond drilling is continuing at the Gouéli Permit. RC drilling will also recommence at the permit in January when a rig becomes available.

Furthermore, an auger drilling program is also underway at the Margou Permit where approximately one third of the 15 kilometre program has been completed.

Shares in Golden Rim Resources are trading 11.1 per cent higher, to be worth 1 cents apiece at 1:24pm AEDT.