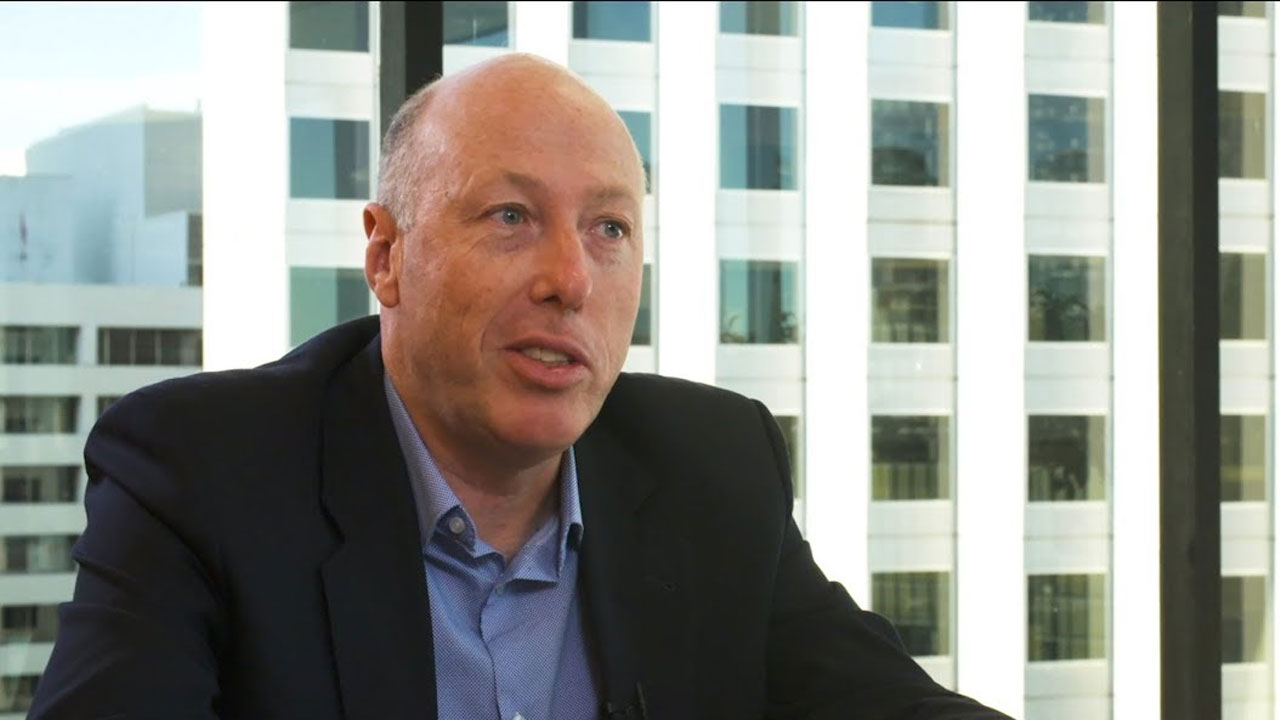 The company recently completed a phase one resource definition drilling program at the Kada Gold Project which included eight diamond holes and 18 reverse circulation (RC) drill holes. The aim of this drilling was to complete a maiden mineral resource estimate.

The company called the new assays “encouraging” and was particularly pleased with the results from hole KRC001.

Managing Director Craig Mackay said he was impressed by the results from this drill hole.

“Our new gold intersection of 46 metres at 1.3g/t gold from Kada is the best so far from the first round of resource definition drilling. It is exciting that it lies on the most northern section of drilling included in the Newmont gold resource and that the mineralisation is completely open to the north.”

Gold mineralisation remains open to the north where auger drilling has so far identified anomalous gold in bedrock for a further 1.4 kilometres.

The company will conduct follow-up drilling to define extensions to the shallow oxide-transition mineralisation. The maiden resource is expected to be delivered before the end of this year.