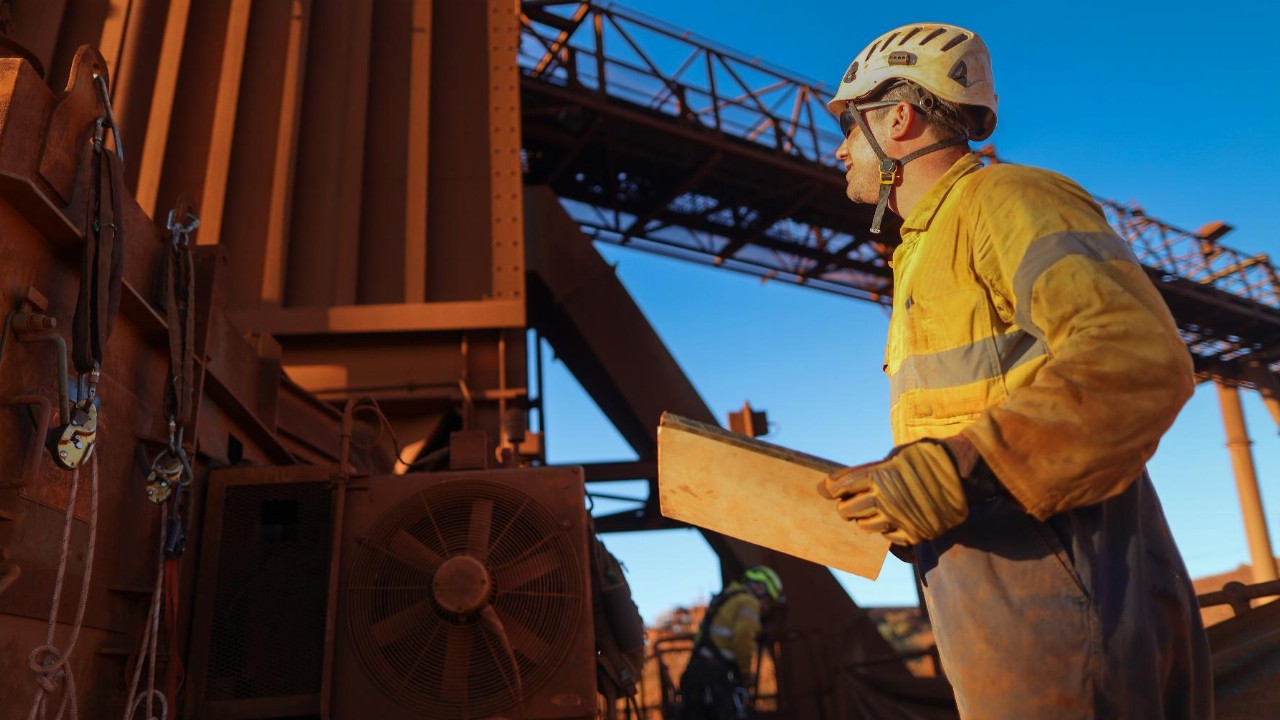 Earlier this year, the company acquired an initial stake in the Kada Gold Project in Guinea.

The company plans to explore gold mineralised saprolite under the shallow laterite and soil cover, which lies across the bulk of the project area.

A third power auger rig has been mobilised to Kada, with 510 holes for 5628 metres drilled to date, and the first batch of auger sample results are expected early next month.

Further, Golden Rim has attained a 3D geological model of the project’s mineralisation, which was previously developed by Newmont in a non-JORC gold resource outline.

The model will be used to determine the location of infill drilling required to prepare a maiden mineral resource estimate at Kada, which is expected during the second half of the 2021 calendar year.

Contracts have also been signed for 4000 metres of reverse circulation drilling and 2500 metres of diamond drilling for the infill drilling, with the two rigs to be mobilised to site within the next two to three weeks.

Managing Director Craig Mackay said drilling at the project is “progressing very well” and about one third of the planned program is complete.

Meanwhile, at Golden Rim’s flagship Kouri project, a contract has been signed for a 2000 metre diamond drilling program.

The first three holes will extend deeper at the high-grade Diabatou Gold Shoot beneath the current Mineral Resource pit shell and the deepest existing drill hole which returned seven metres at 4.6 grams per tonne of gold (g/t), from 191 metres including three metres at 10.2g/t gold.

The drill rig is expected at the site in Burkina Faso’s northeast by next week.

Commenting on the arrival of drill rigs at both projects, the Managing Director said the company is excited to have six rigs in operation by the middle of next month — “the most at any one time in the company’s history”.