Golden Rim to raise $5.27M to accelerate drilling at Kouri 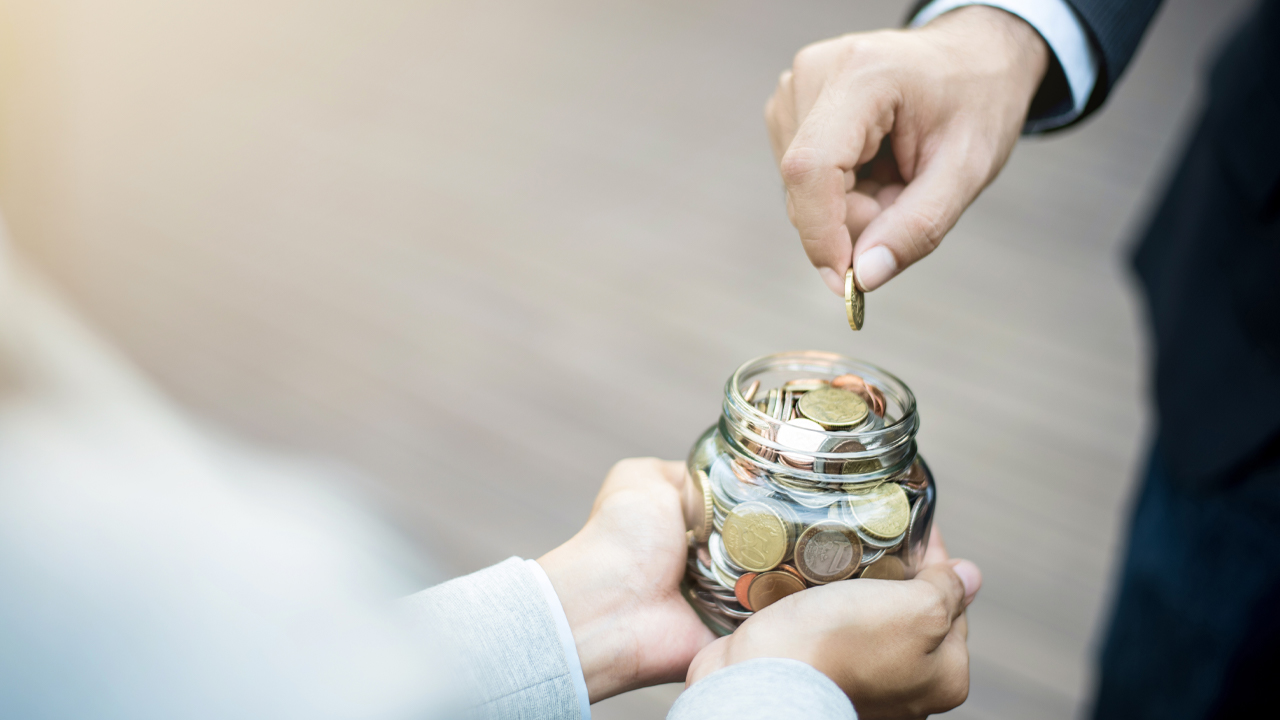 Golden Rim Resources has announced it will raise $5.27 million to accelerate drilling at its Kouri Gold Project in Burkina Faso.

The $5.27 million is being partially raised through a $1.82 million share placement through the issue of approximately 130 million fully paid ordinary shares at an issue price of 1.4 cents per share.

Kouri Gold is a prospective project with an Indicated and Inferred Mineral Resource of 32 million tonnes at 1.4 grams per tonne of gold for 1.4 million ounces of contained gold.

As announced on July 18 2019, the company has secured the rights to purchase yet another permit that will increase the project area by an additional 80 square kilometres.

Part of the raised funds will be used for follow-up diamond drilling at the Diabatou prospect, a systematic auger drilling program and Induced Polarisation (IP) geophysical survey to identify additional target areas.

A reverse circulation and diamond drilling program, for a further 14,000 metres, will be conducted along with the northeast strike extension of the 1.4 million ounces Mineral Resource at Kouri, extending into the new permits and around the high-grade gold mineralisation at Maré.

Golden Rim believes there is great potential for drilling to increase the Mineral Resource at Kouri.

Drilling is expected to commence in mid-September.