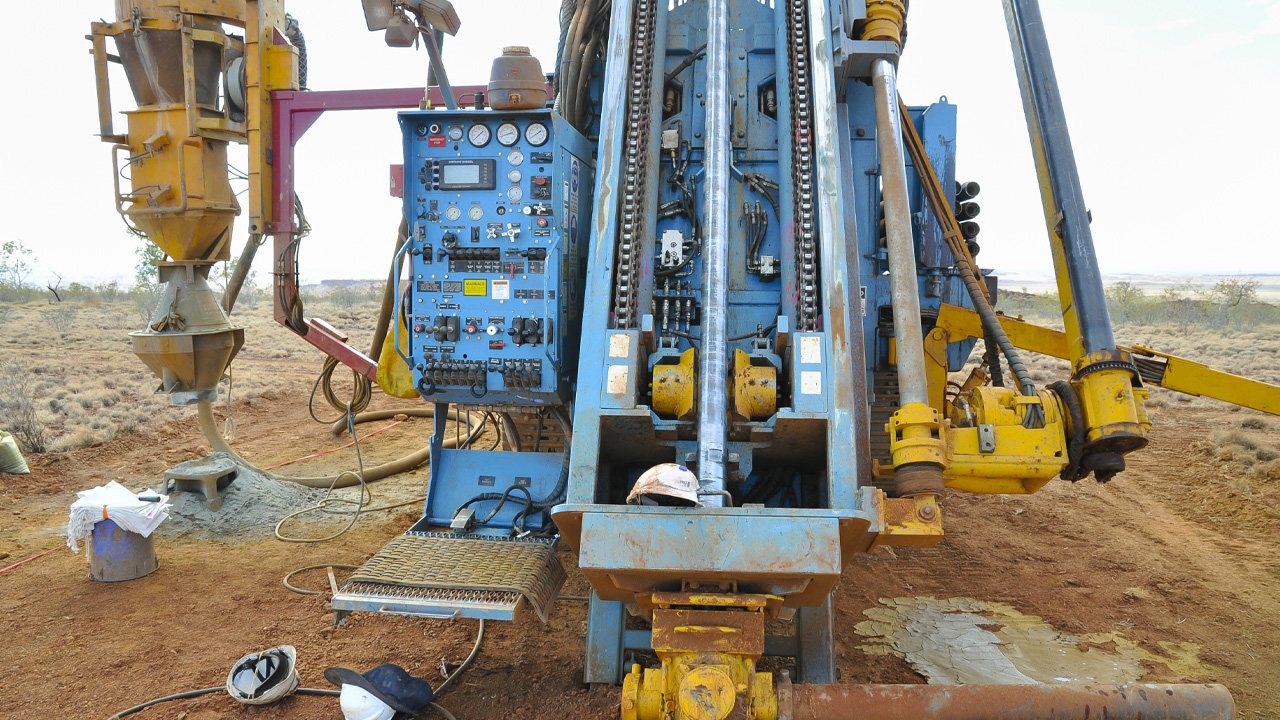 Golden State Mining has announced that follow up drilling will begin at Light of Asia north prospect after statutory approvals were completed.

Recent technical work at Light of Asia assisted in refining the upcoming drill to target areas with the highest economic potential. Golden State will also begin an infill geochemical program at its Four Mile Well project and Yule project.

A local RC drill rig has been sourced for the follow up drilling at Light of Asia to target the existing high-grade intercept 18GSLARC0006, 3 metres at 20 g/t including 1 metre at 56 g/t gold.

This drill will target along strike and dip directions of this intercept as well as predicted down-plunge positions of a high-grade shoot. It is anticipated that this will begin in the next two weeks and results are expected in mid-July.

Golden State will undergo a geochemical program at its Four Mile Well to infill and follow up multiple gold-in-soil anomalies which were identified by previous explorers.

Four Mile consists of a single 38 block exploration licence measuring 107.6 square kilometres. The surrounding area is highly mineralised with a number of gold and nickel deposits located at Four Mile. Previous works have identified a number of geochemical gold anomalies which will be followed up with closer spaced geochemical sampling.

The main task will be to infill a previous survey, 800 metres by 50 metres, using similar techniques that identified a low order gold anomaly of 2.5ppb and peak of 8.5ppb. Additional sampling will target several isolated gold anomalies ranging from 5ppb to 26ppb.

These surveys are planned to start mid-June and results are expected in early July.

Yule is located between 35 kilometres and 65 kilometres southwest of Port Hedland and there are three granted exploration licences, one north and two south, covering an area of 434 square kilometres.

Yule has to potential for tin, titanium and lithium mineralisation located in the south. Gold is also likely to occur in sites surrounding the complex.

A geophysical review of historical data from Yule tenements is ongoing but primary results have indicated several electro-magnetic anomalies which were identified by previous explorers.

These anomalies are untested but they may represent bedrock sulphide accumulations associated with copper and/or gold mineralisation. These anomalies could deliver walk-up drill targets and will be incorporated into the current drill program.

A ground EM survey has been recommended to follow up the nickel and cobalt sulphide content identified at Yule. Similar surveys have been recommended for structural zones of interest and they are expected to begin in July with results expected in Q3 this year.