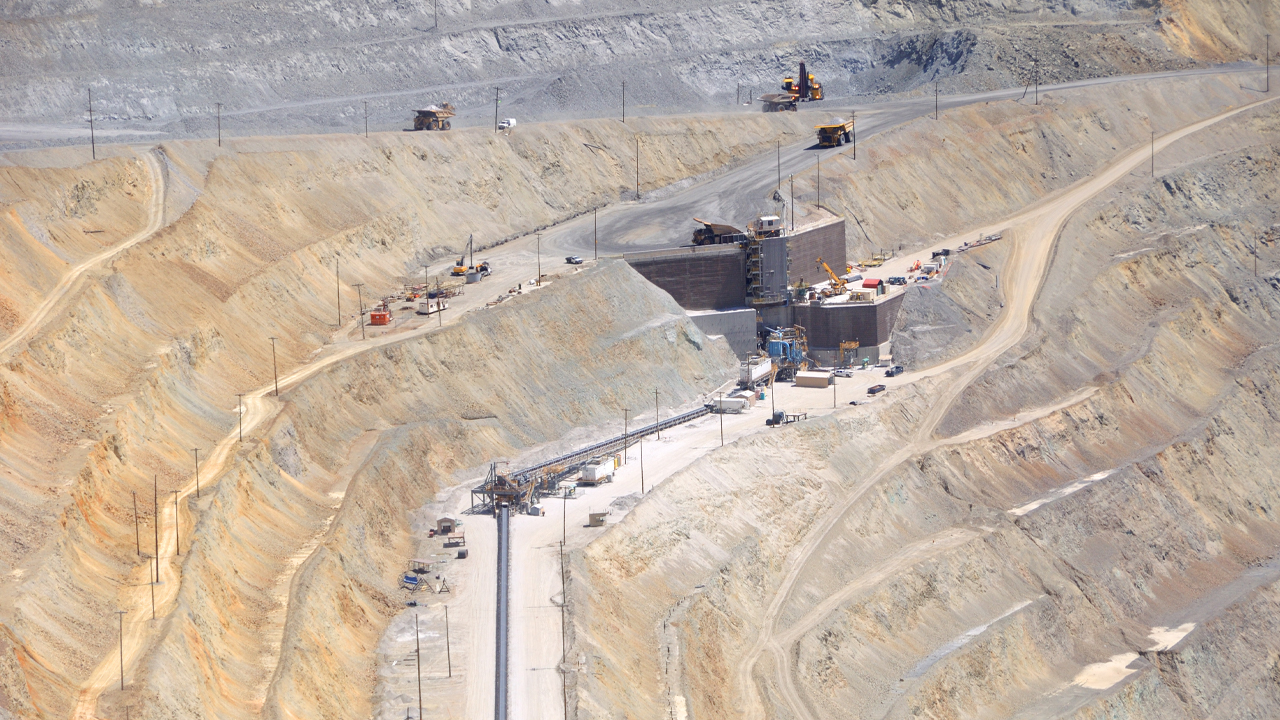 This survey was planned at the Balla Yule prospect, across the mafic-ultramafic intrusion. The company’s aimed to identify bedrock conductors that may indicate massive sulphide accumulations.

It has been modelled as a large, moderate conductance plate, dipping approximately 20 to 40 degrees to the north and at a depth of 130 to 150 metres below surface.

“The identification of a bedrock conductor is an encouraging first step in our exploration drive at the Balla Yule Prospect,” Managing Director, Michael Moore said.

“We look forward to following up this geophysical survey work with a fixed loop electromagnetic survey which may assist in defining a worthy drill target,” Michael continued.