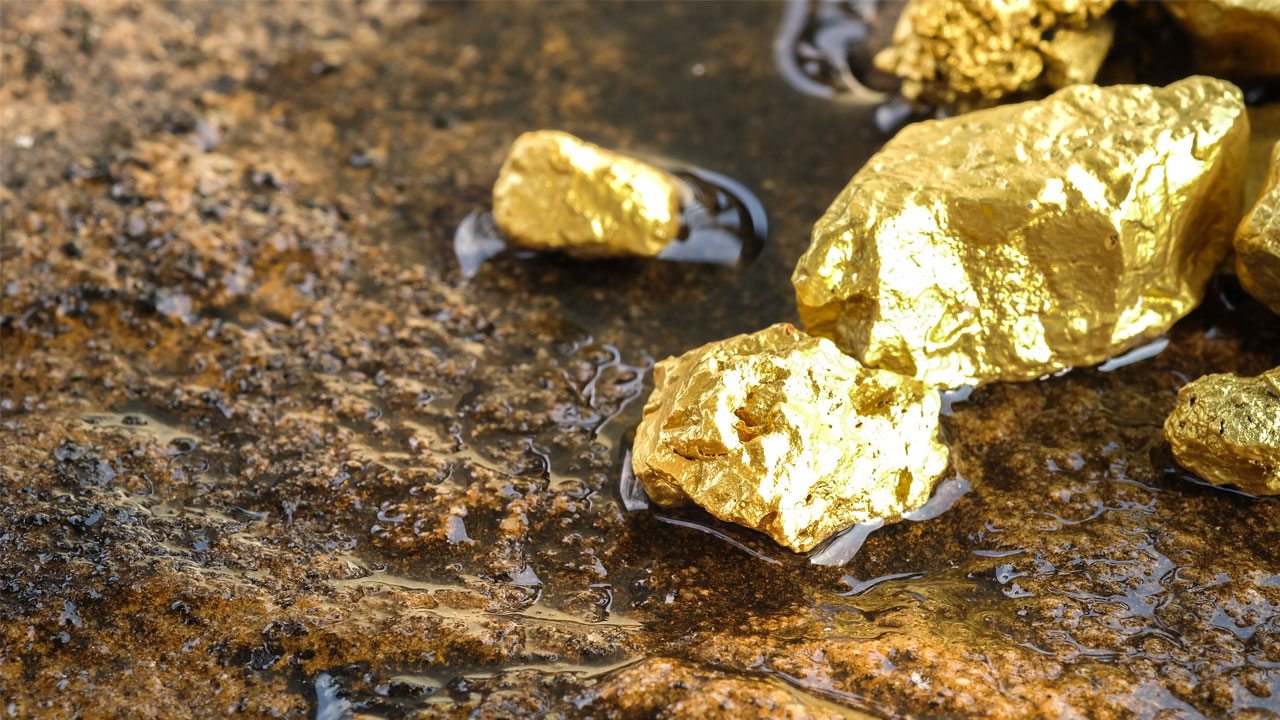 Golden State Mining (ASX:GSM) is up over 84 per cent on the market after realising new potential at its Yule Project in Western Australia.

Due to these results, the company is very excited to unlock the potential of its Yule Project.

"We are very excited by the recent De Grey drilling results which underpins our commitment to gold exploration and discovery in this very prospective and underexplored region of the Pilbara Craton," he told the market.

The company has 702 square kilometres of ground that it will focus on exploring and drilling this year.

"We already have several high priority gold targets for drilling up at Yule and in light of De Grey’s recent discovery we are currently expanding on our exploration programmes and look forward to updating shareholders on this shortly," Michael said.