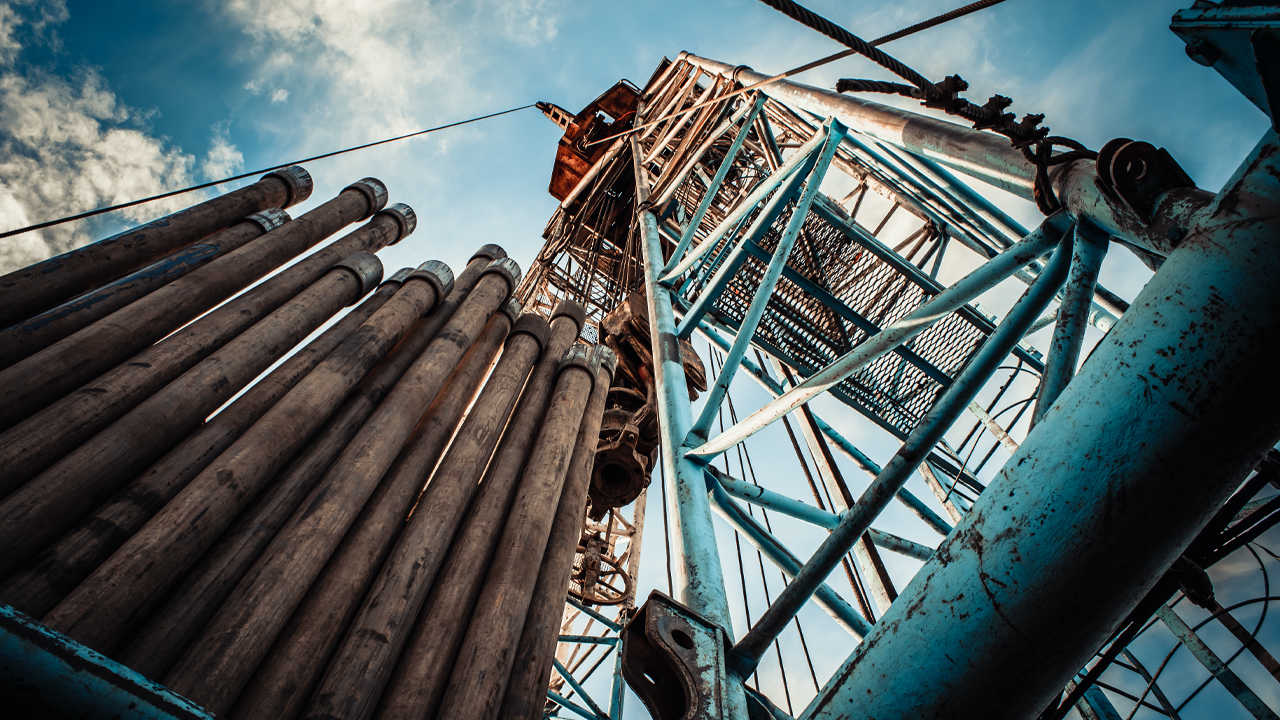 Modelling has confirmed the presence of the Balla Yule Prospect interpreted bedrock conductor (BYC1) identified in the September 2019 MLTEM survey as a large 600 by 800 metre plate.

However, the modelling process of the anomaly has been complicated with two interpreted scenarios fitting the observed data.

Initially, the FLTEM model was interpreted as a conductive source at a much shallower depth of around 35 metres and dip of two degrees north.

A revised model was interpreted as a flat-laying, shallower and weaker amplitude conductor than the original MLTEM modelling at 100 metres below surface.

Based on the new information, Golden State is revising its drill plan to reflect the shallower target. In addition, it will pursue the magnetic interpretation as an Archaen layered mafic/ultramafic intrusive target with drilling planned for the second quarter of 2020.

“The two recent EM surveys have allowed us to further refine our designs for a suitable drill program in 2020,” he added.

The Yule Project is located between 45 and 65 kilometres southwest of Port Hedland in the Northern Pilbara region of Western Australia.

There are four exploration licences for a total of 656 square kilometres. This includes the granted Yule North tenement, two Yule South tenements and the recently applied for Yule East tenement.

These targets are thought to be sheared remnant greenstone sequences near major structures and the margin of a magnetic granite pluton.

Shares remain flat today and are trading for 7.3 cents each at 1:52 pm AEDT.