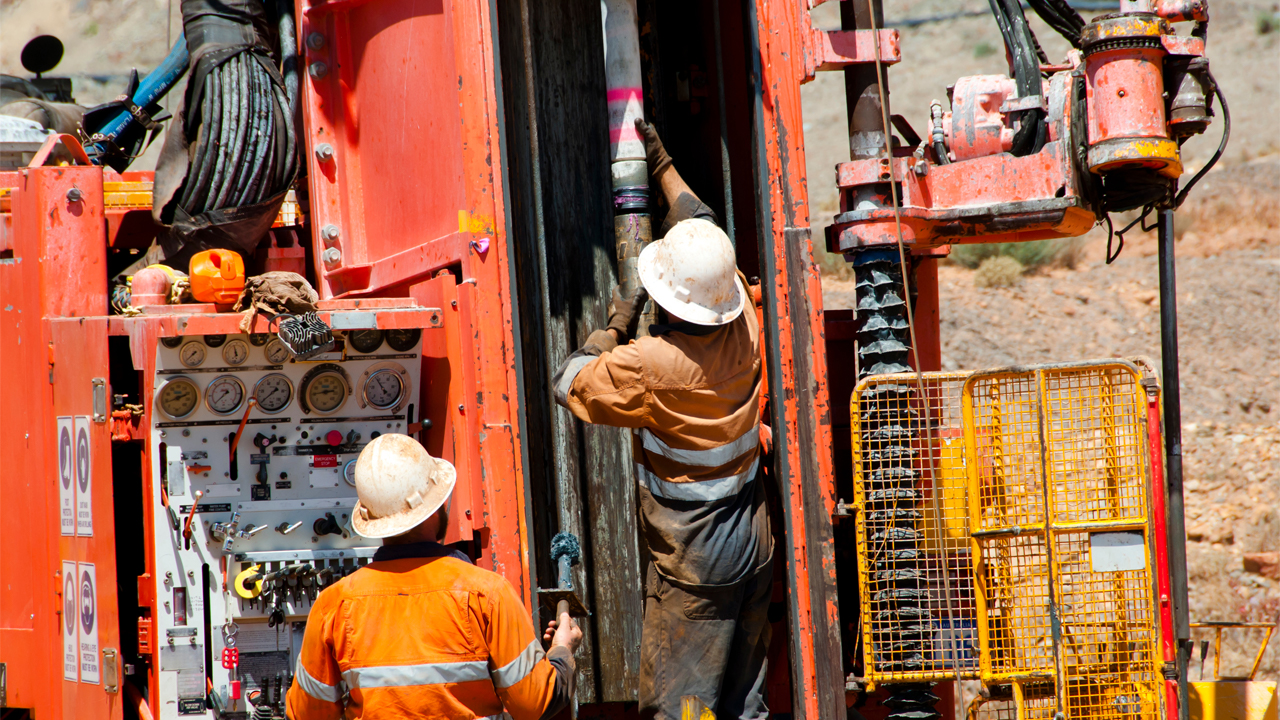 Golden State Mining has provided updates regarding planned exploration activities across three of its projects.

The Yule, Four Mile Well, and Cuddingwarra projects are located throughout Western Australia and are all prospective for gold.

Located between 45 and 65 kilometres southwest of Port Hedland in Western Australia lies the Yule Project.

This anomaly has been modelled as a large, 750 metre by 900 metre moderate conductance plate that dips between 130-150 metres below surface.

A geophysical contractor has been hired to undertake a fixed loop electromagnetic (FLEM) survey over the bedrock anomaly.

The aim of this survey is to assess the Bella Yule anomaly and to refine the geometry of the conductive rock unit.

This survey is scheduled to begin in early November with results expected in mid-November.

Drilling will then begin in December, subject to statutory government and heritage approvals.

At Four Mile Well, located nine kilometres to the north of the Laverton townsite, a program of works has been submitted for up to 2000 metres of wide-spaced aircore drilling.

This drilling will test soil anomalies that were identified during a recently completed soil geochemistry program over selected priority targets.

The first stage of the program returned low order gold anomalies over a 1.6 kilometre trend.

Golden State recently completed the second stage of infill sampling along the trend and although no anomalous gold assays were received, associated anomalous gold elements did suggest these areas are legitimate follow up targets.

This drill program will target four key areas, including the 1.6 kilometre trend, with the results expected in late December.

At the final target, Cuddingwarra, a program of works and heritage survey request has been submitted for up to 4000 metres of aircore drilling in early 2020.

This program is designed to test a range of targets including interpreted structural trends based on geophysical data and soil anomalies identified from recent geochemical sampling and historic aircore drilling.

Managing Director Michael Moore is pleased with the results and the upcoming results.

“We are very pleased that we are able to deliver an active year end exploration ahead of Christmas,” Michael said.

“With two drilling programs and a geophysics program defining additional targets before the end of 2019, shareholders can look forward to news flow on results and further activity in Q1 2020,” he added.