Good Drinks is bringing the magic of Broome’s Matso’s brewery to Queensland in line with its venue strategy.
ASX:GDA      MCAP $115.4M 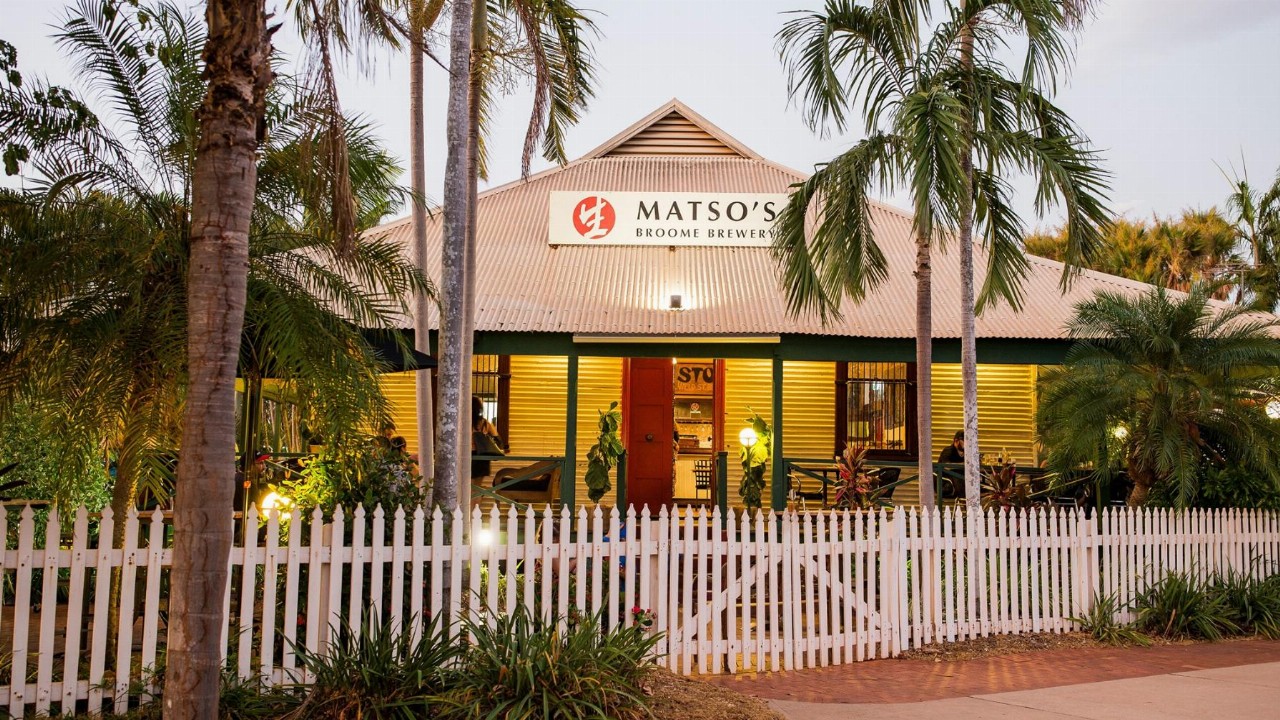 Good Drinks Australia (GDA) is bringing Matso’s to the Sunshine State, after agreeing to buy and convert a hospitality venue in Edmundi, Queensland.

The deal will see GDA pour out $5.3 million for the purchase, funded through the group’s dedicated $12.5 million venue finance facility.

The redevelopment is touted to provide an exciting Matso’s experience in an established tourism precinct for locals and visitors alike.

It’s also set to funnel an additional two million litres per annum of Matso’s products into the broader Queensland market.

Good Drinks Chief Operating Officer Aaron Heary said he was excited to expand the venture from Western Australia to Queensland.

“Matso’s was born in Broome, but it’s a brand that resonates strongly across the country, particularly in Queensland,” he said.

“Both Matso’s Broome and Eumundi are heritage-listed sites and full of character, providing a link that truly speaks to the Matso’s brand.”

Good Drinks is set to operate the venue in its current form throughout the summer, with works thereafter including a facelift and installation of a brewery that is capable of producing the entire Matso’s range of products, while retaining the traditional front bar as a prominent feature.

The final scope of the project will then be guided by regulatory approvals and feedback from the community.

In light of the announcement, GDA said its latest acquisition aligned with the group’s venue strategy to create up to five venue breweries in key Australian markets.

To this end, construction is also underway on Gage Roads Brew Co’s family-friendly venue in Fremantle, WA, which will include a working brewery, restaurant, bar, alfresco area, and nautical themed children’s play area.

GDA by the numbers