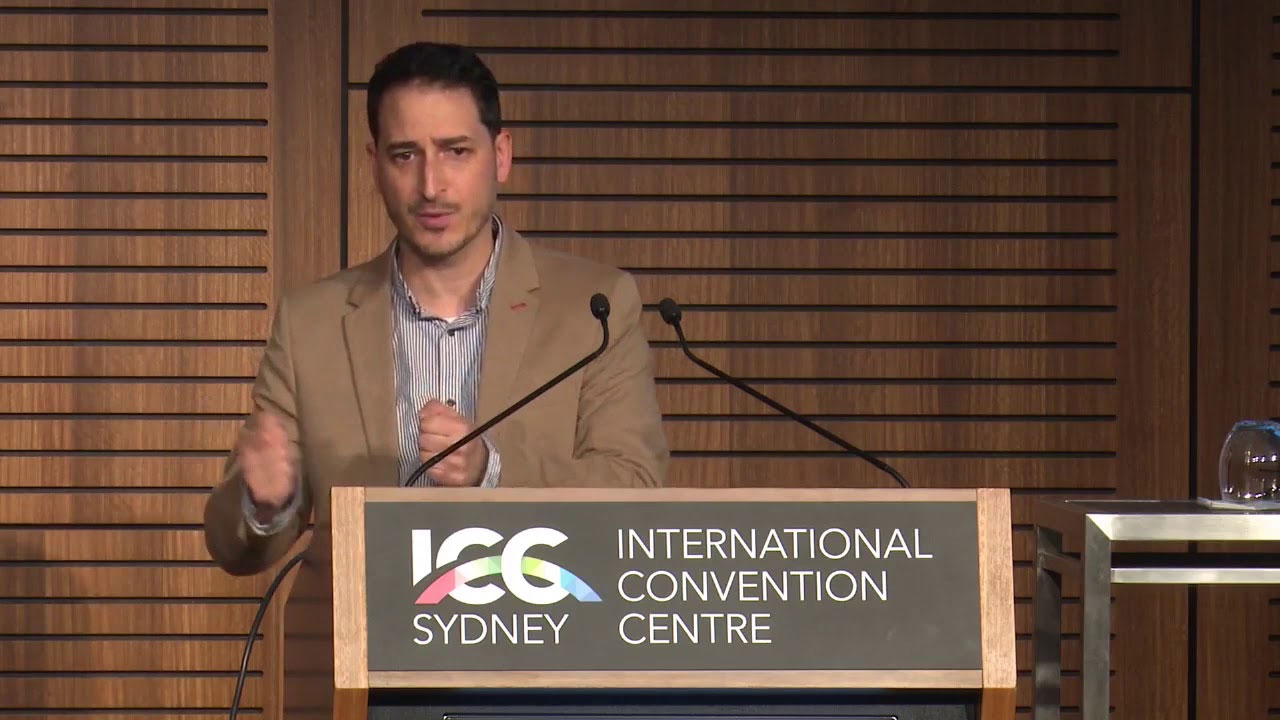 The company said the applications received for the plan totalled $11.95 million, well above the target of $2 million, which was announced on June 2, 2020.

The money raised from the plan will be combined with the $13 million raised from a recent placement, and be used to grow the company in Australia and New Zealand, as well as for paying off debt and general working capital.

The shares on offer via the plan were priced at 42 cents each and Smartpay said it will scale back the applications on a proportionate basis, depending on how many shares were help by the applicants on the record date, May 28, 2020.

The share purchase plan is likely to be settled on June 23, 2020, with shares to be allotted shortly after that.

Shares in the company are currently trading at 60 cents per share, a rise of 16.5 per cent.

SMP by the numbers