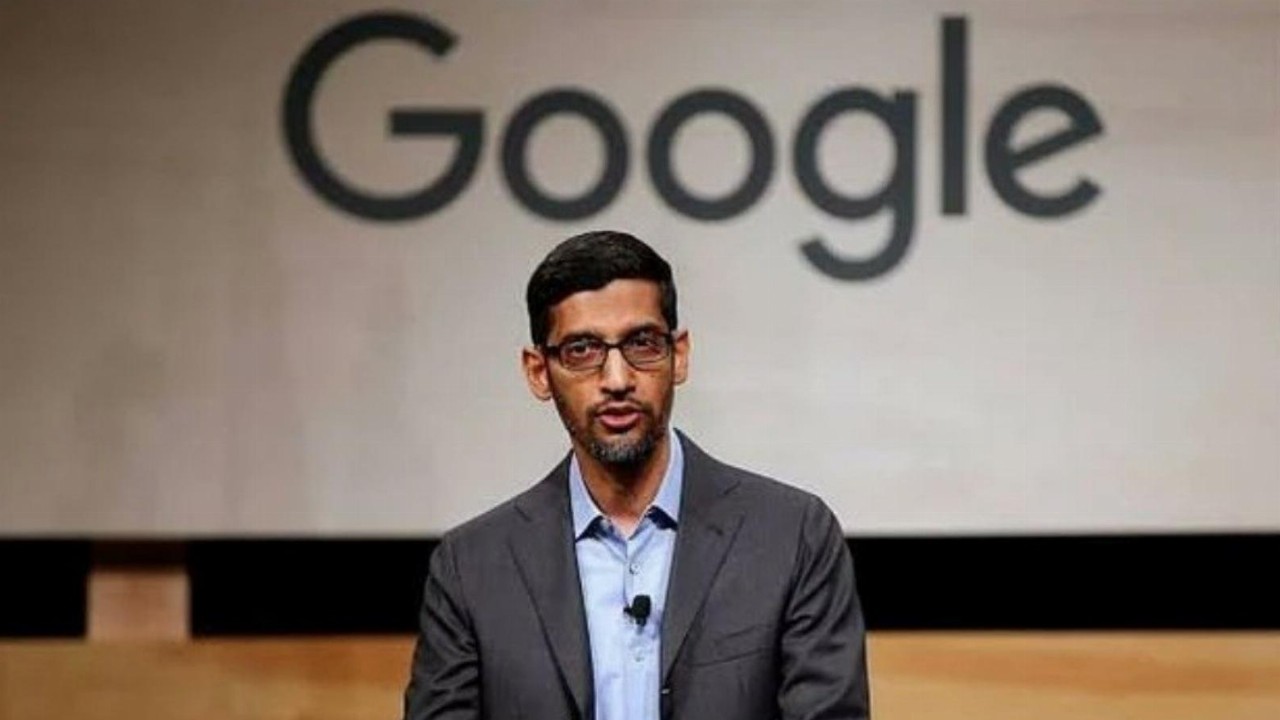 Prime Minister Scott Morrison said Google could be sticking around in Australia after “constructive” talks with the tech giant’s boss, Sundar Pichai.

The code would force Facebook and Google to pay for Australian news content in an effort to address what Treasurer Josh Frydenberg called a “power imbalance” between traditional media and big tech companies.

Google Australia and New Zealand Managing Director Mel Silva said the code would “break how Google Search works in Australia” and gives the company no choice but to pull the search function from the nation altogether.

However, it seems things may no longer be as dire as they seemed, after the Prime Minister met up online with the CEO of Google’s parent company to discuss the code.

The Prime Minister said the talks had taken the relationship between the government and Google into a “much more positive space”.

“I have been able to send them the best possible signals that should give them a great encouragement to engage with the process, and conclude the arrangements we’d like to see them conclude with the various news organisations,” Prime Minister Morrison said.

While this does not guarantee Google has backed down from its threat to pull out of Australia, it certainly paints the situation in a positive light and suggests Google could be here to stay.

In a further promising sign that Google won’t be disabling its search function across the nation, the company launched its News Showcase product in Australia today.

The News Showcase puts certain publishers’ content in separate panels to display more information than a typical search result. Publishers can curate their content specifically for News Showcase and, importantly, Google pays for the service.

This platform was put forward by Mel Silva back when Google first made the threat to pull the function from Australia. It was pitched as a way for Google to pay publishers under the code rather than paying for links and snippets.

The new function launched today with seven Australian publishers including Crikey, The Conversation, and The Canberra Times.

The productive talks with the Google boss and the launch of News Showcase come just days after Microsoft publicly backed the Government’s new proposed laws and offered Bing as an alternative to Google Search.

The trillion-dollar tech giant was ready to fill the gap that Google would leave behind in Australia, and Prime Minister Scott Morrison seemingly backed the move, saying Bing would “go off” if Australians had no other choice.

Bing is currently the second most-used search engine across the globe, according to information gathered by Statista. Even so, Google dominates the area with a market share upwards of 88 per cent.

Whether the threat of fiercer competition from Microsoft played a role in Google’s change tone is uncertain.

Facebook has previously threatened to ban Australian news from its platform if the News Media Bargaining Code is passed. So far, the company is yet to back down from this position.