Smartraveller’s blanket “do not travel” advice has been lifted in favour of country-specific advice for 177 different countries. 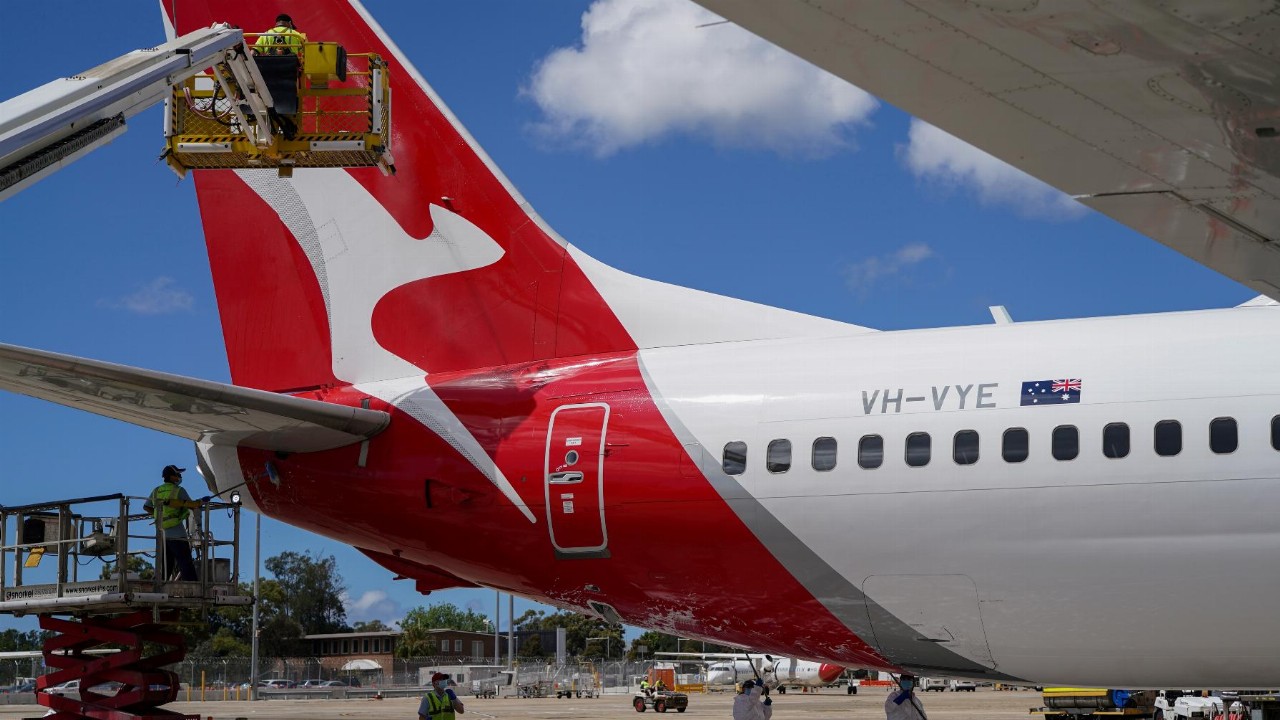 The Department of Foreign Affairs and Trade (DFAT) has issued new travel advice for several countries as Australia’s international borders begin to open for the first time in 18 months.

Ahead of the relaxed travel rules, the DFAT’s Smartraveller advice service removed its blanket “do not travel” advice to be replaced by country-specific advice for 177 other countries.

Under the new advice, no destination is set lower than “level two: exercise a high degree of caution” for willful Australian travellers.

Of course, those wishing to head overseas will still need to take into account the restrictions in place at arrival destinations, which could include mandatory COVID-19 tests and self-quarantine mandates.

Still, the end of hotel quarantine in these states means Australians who have been stranded overseas may have an easier way into the country.

Minister for Foreign Affairs Marise Payne said fully vaccinated Australian travellers will be able to leave the country if they show proof of vaccination through the government International COVID Vaccine Certificate.

“The changes announced today are a vital next step in re-uniting Australian families and safely re-opening Australia to the world.”

She added, however, that the new rules could still be subject to change given the uncertainty of COVID-19 situations.