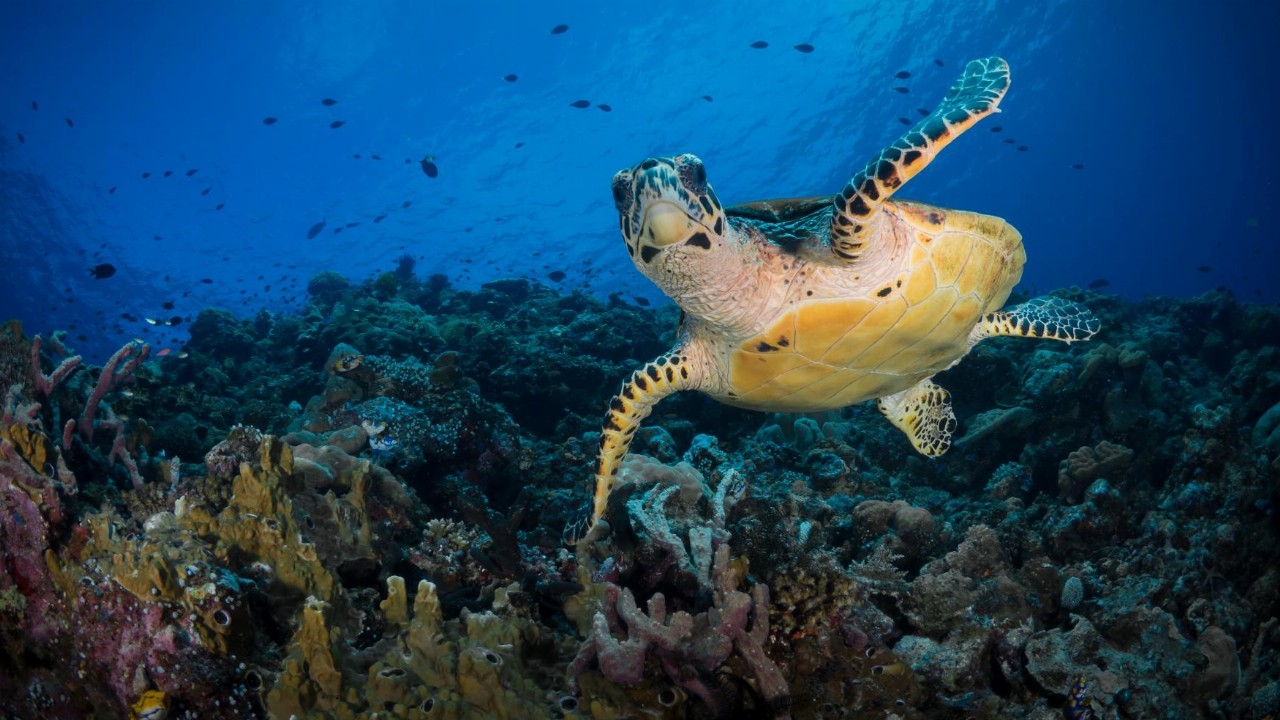 Australian officials are “stunned” by the recommendation from UNESCO that the Great Barrier Reef should be listed as ‘in danger’.

The world’s largest coral reef system should be added to the list at the world heritage committee meeting next month, according to the United Nations Educational, Scientific and Cultural Organization.

Minister for the Environment Sussan Ley said that Australia will strongly oppose the recommendation.

“The Great Barrier Reef is the best managed reef in the world and this draft recommendation has been made without examining the Reef first hand, and without the latest information,” Minister Ley said.

“In a call to the Director General of UNESCO, Audrey Azoulay, with Foreign Minister Marise Payne overnight, I expressed Australia’s dissatisfaction with the process that is being followed.

“I made it clear that we will contest this flawed approach, one that has been taken without adequate consultation. This sends a poor signal to those nations who are not making the investments in reef protection that we are making.”

Ms Ley said that while she agrees that global climate change is the single biggest threat to the world’s reef, it was wrong to “single out” the Great Barrier Reef.

The Unesco report said the progress in meeting the key targets of the Reef 2050 Plan has been “insufficient”.

In 2011, the World Heritage Committee expressed extreme concern about the reef.

This prompted The Reef 2050 Plan, released in 2015 by the Federal and Queensland governments, which contained a ban on dredge spoil dumping and other changes.

“The Plan requires stronger and clearer commitments, in particular towards urgently countering the effects of climate change, but also towards accelerating water quality improvement and land management measures,” the report said.

World Wide Fund for Nature-Australia head of oceans Richard Leck said the recommendation showed that the Australian government is not doing enough to protect the reef.

“After three mass bleaching events in five years, UNESCO is saying it’s critical for Australia and other nations to do everything possible to limit global temperature increase to 1.5°C,” he said.

“The prospect of losing the World Heritage status of our Reef will be a huge shock for many Australians, but it is a powerful message that our Government needs to urgently lift its ambition on the threats to its existence — climate change and water quality.”