Under the new support system, the government will pay for driving lessons and help job seekers complete the driving hours they need to get their licence. 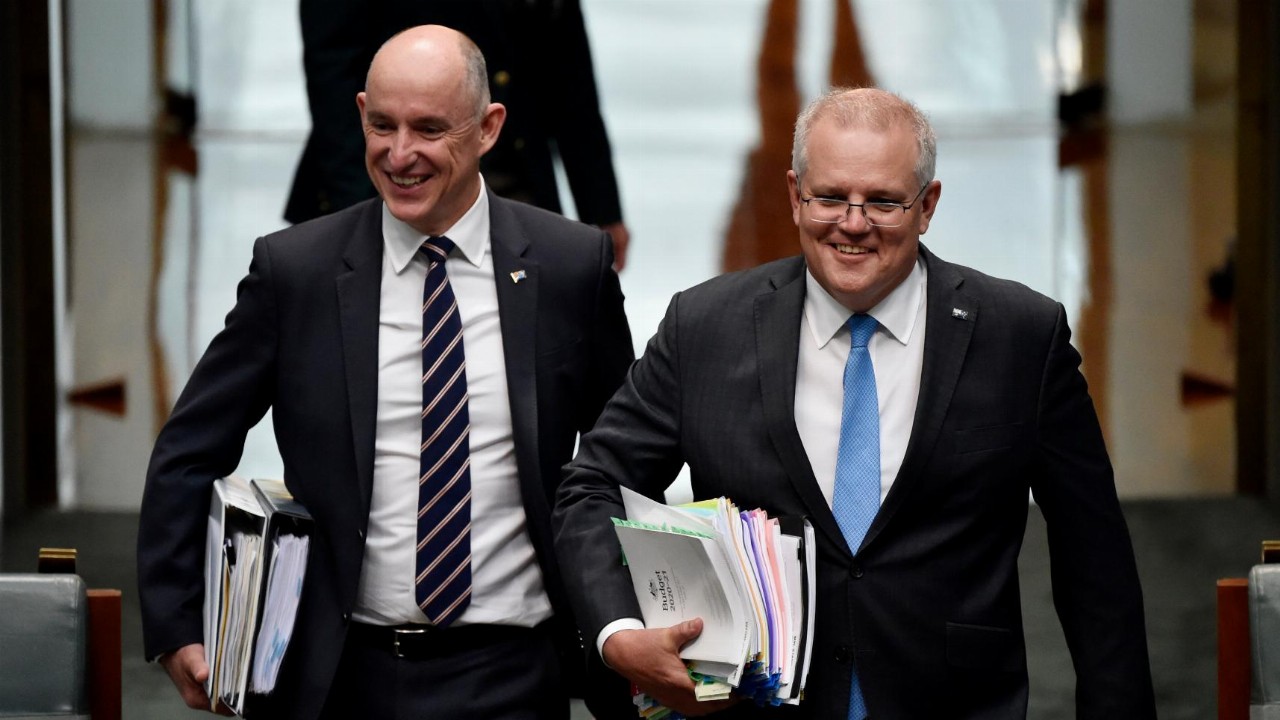 Australian job seekers will soon have easier access to driver’s licences as the Federal Government looks to address a “significant barrier” to entering the workforce.

Under the new support system, the government will also help job seekers complete the required driving hours needed to get their driver’s licence, and it will help support other travel costs like public transport and fuel.

According to Minister Robert, almost one-third of job seekers on the jobactive caseload say they do not hold a current driver’s licence — meaning some 330,000 people could be eligible for the new support.

“A critical part of succeeding at an interview or at a new job is being able to travel to and from work easily — which is why I have directed this change to ensure job seekers are able to more easily travel safely to training, interviews or to start a new job or apprenticeship,” Minister Robert said.

“As we continue to suppress the virus, getting as many Australians into work as possible is critical to securing our economic recovery and helping job seekers get a driver’s licence will increase their independence and mobility as well as boosting their prospects for getting into work.”

He said the assistance, which will be available across the country, would be particularly helpful for people living in outer-suburban and regional areas who need to travel further to get to potential workplaces or training sites.

A lack of a driver’s licence is not only a hindrance to getting to work or job interviews, but can also be a barrier to completing the necessary mutual obligation requirements needed to receive welfare payments.

Driving lessons typically cost between $55 and $70 an hour, but learners also need to foot the bill for licence fees, practical tests, logbooks and more.

While the government already provides some support in the past for these fees, the new measures mean the amount covered for job seekers learning to drive will be expanded.