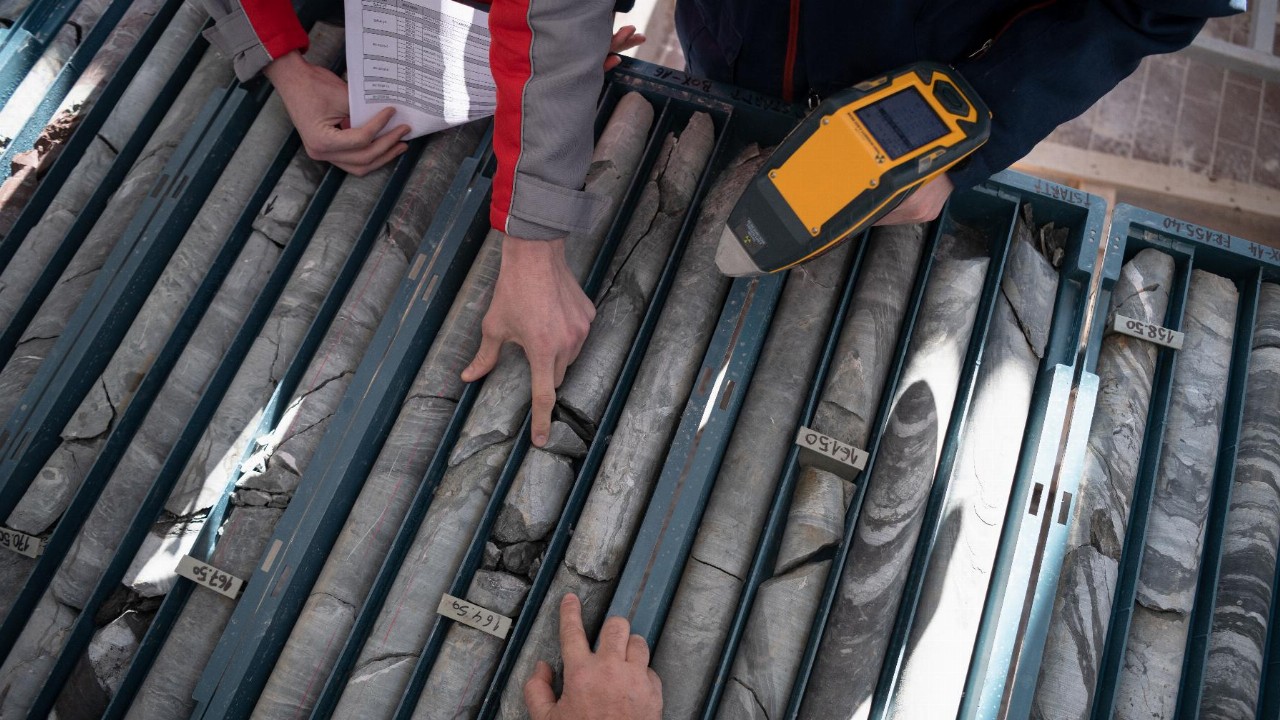 MinEx recently completed its East Tennant Stratigraphic drill program, which included drill holes NDIBK01 and NDIBK04. The holes are located in areas which are completely enclosed by Inca Minerals’ project in the Northern Territory but are excised from it.

Additional data from the drill program, including core logging details and high-resolution core photos, have been released. The results substantially enhance the prospectivity of the surrounding Frewena Far East Project.

The geological, structural, alteration, and mineralisation indicators in NDIBK01 suggest that IOCG-style (iron ore, copper, gold) mineralisation may be present.

In an announcement to the market, the company called government drill hole NDIBK04 a game-changer for the Frewena Far East Project.

“It represents a strong validation of the Government’s belief that Tier-1 IOCG deposits might occur in this remote corner of Australia, and confirms the company’s strategy to adopt a first-move role in identifying and securing what it believes is highly prospective ground in what now appears to be Australia’s newest mineral exploration hot spot,” the press release read.

The Government expects to release the excised ground where drilling took place in due course. If Inca Minerals is awarded this ground, the company plans to integrate the areas into its 2021 drilling program.

Inca Minerals plans to develop and refine targets at its Frewena project through drilling scheduled for 2021, and potentially 2022. Specifically, the company intends to drill test the project’s Mount Lamb copper-magnetics-gravity target.