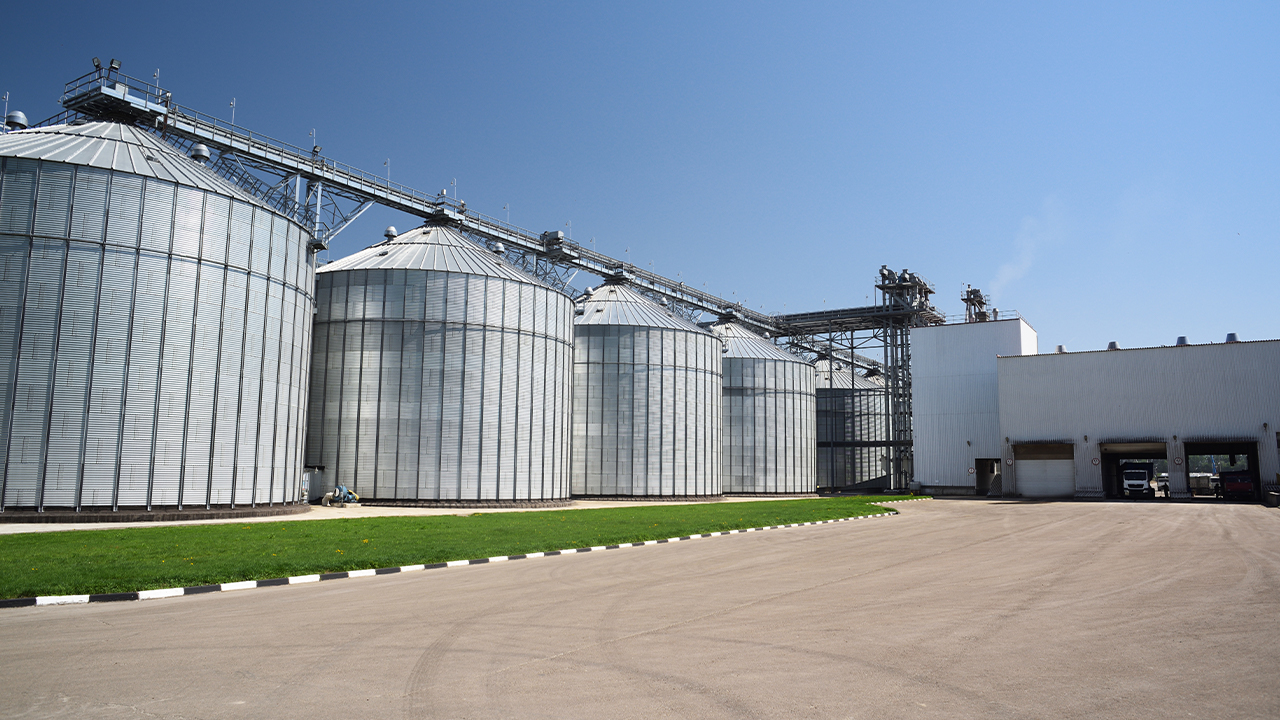 GrainCorp (GNC) is bolstering its board as it edges closer to cutting ties with its malt business, MaltCo.

The company plans to demerge from MaltCo in early 2020, sending current CEO Mark Palmquist off with the new business. Mark will become Managing Director and CEO of MaltCo once it’s a separate entity, leaving GrainCorp in need of someone to steer the ship.

Today, GrainCorp told the market an “extensive local and international search process” has led the company to Fonterra’s Robert Spurway, who will take on the role of CEO and Managing Director of GrainCorp once MaltCo is its own business.

For the past six years, Robert has been the Chief Operating Office of Global Operations for Fonterra.

“Robert is a proven leader who brings extensive experience in the food and dairy industries, both through operational and executive leadership roles,” Graham said.

“He has a deep understanding of the Australian and New Zealand agricultural industries, which will serve us well as we continue to evolve GrainCorp’s strategy and customer offering,” he added.

Of course, someone like Robert doesn’t come cheap. He is being hired on a base salary of $950,000 per year, including superannuation and other benefits and before both short and long-term incentive bonuses. This figure, of course, can skyrocket should the incentives be met.

Robert will move from Christchurch to Sydney to start his new position at what he called an “iconic Australian agribusiness”.

“I’m looking forward to playing a key role in GrainCorp’s journey as it continues to strengthen its supply chains and deliver for its extensive network of growers and other customers,” he said.

Joining Robert on the GrainCorp Board are new Non-Executive Directors Jane McAloon and Kathy Grigg, who begin their role today.

Jane has held senior executive roles with the likes of BHP and AGL Energy, and according to GrainCorp boasts 25 years’ experience in the natural resources, energy, and utility industries.

Kathy is a director of Suncorp Portfolio Services, Navy Health, and Deputy Chancellor of Deakin University in Geelong.

However, with the new appointments, two other directors plan to say their goodbyes. Peter Housden and Rebecca Dee-Bradbury will step down for the directorial roles at GrainCorp’s Annual General Meeting (AGM) in February.

With today’s Board shuffle, GrainCorp’s share price has seen a 0.78 per cent decline. In early afternoon trade, the company’s shares are worth $7.64 each in a $1.75 billion market cap.