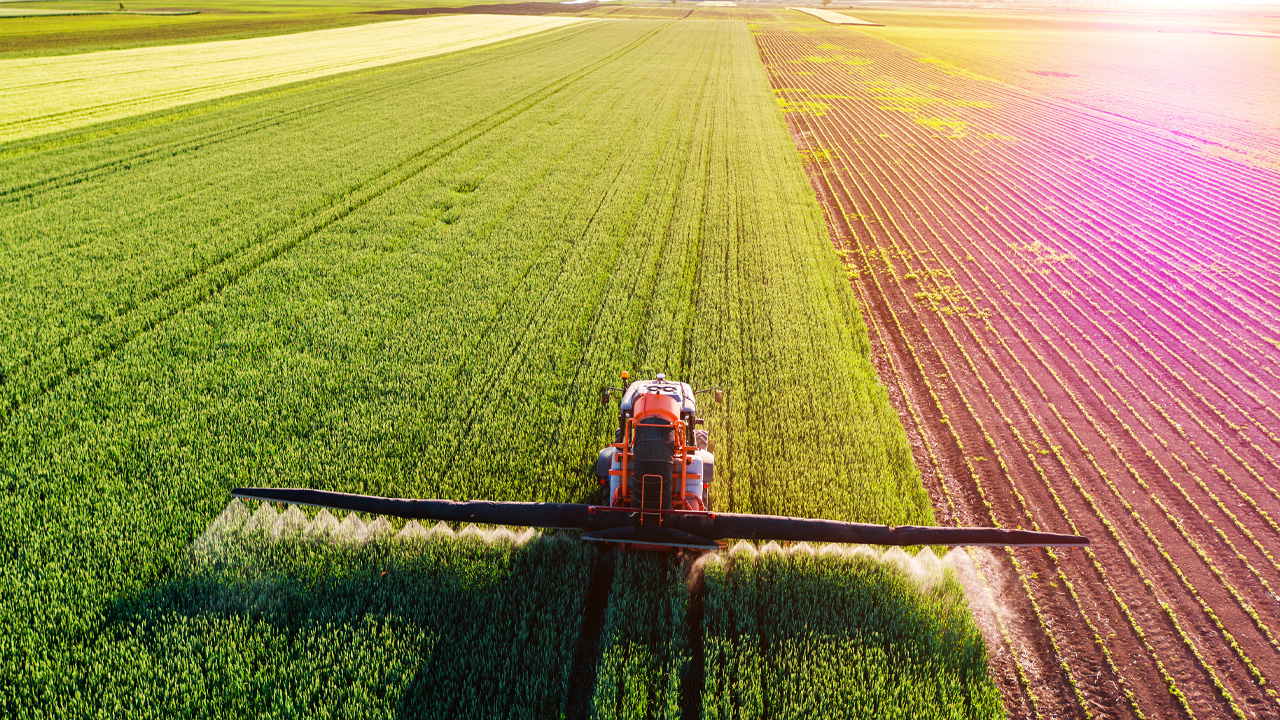 The 10-year deal, which was first announced in early April this year, was signed with White Rock Insurance.

The purpose of the contract is aimed at smoothing the company’s cash flow and operations across the East Australian ‘volatile’ agriculture market, namely combatting droughts.

Today’s deal comes as no surprise when a recent drought hit the company with a $59 million loss. This loss affected the company to make its lowest half-year grain production in a decade.

Slated to take effect at the end of this financial year, the contract indicates GrainCorp to make annual payments of $10 million to put the company worries at ease.

Share prices in GNC are trading for an even eight dollars right now, a 3.76 per cent premium from yesterday’s closing price of $7.77. The company’s market cap is currently set to $1.764 billion.