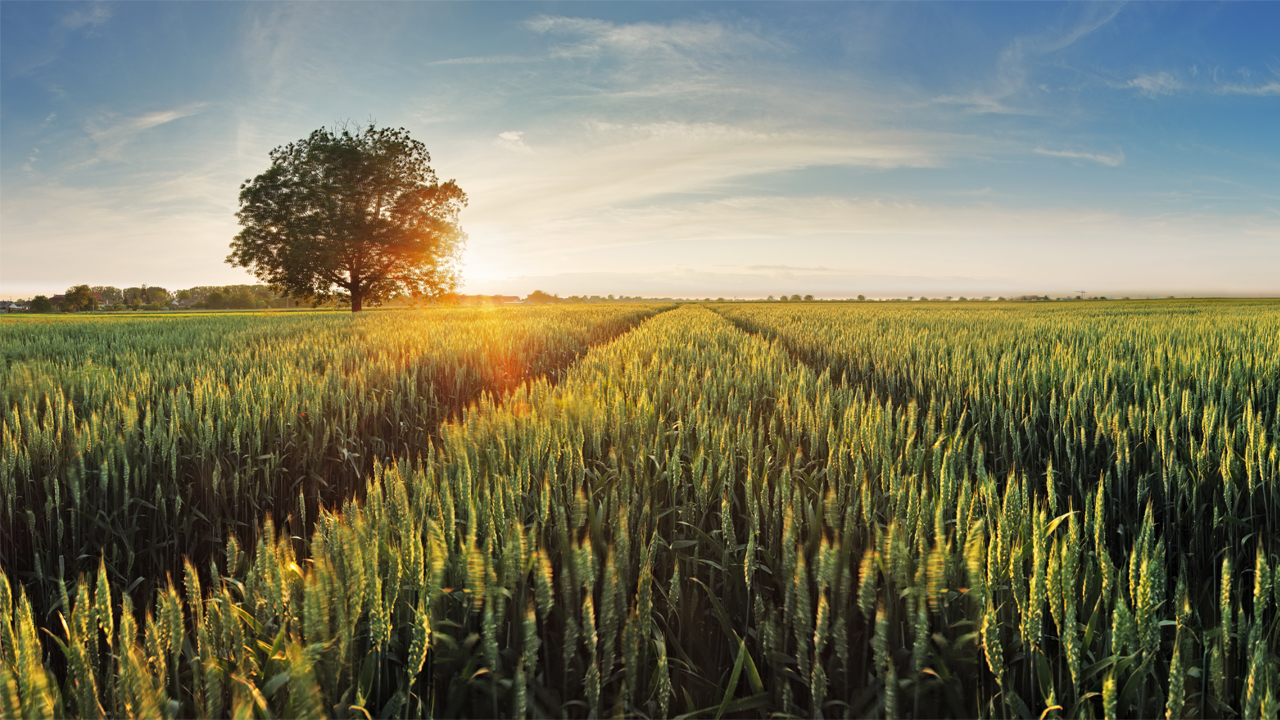 GrainCorp has joined a string of of ASX-listed agricultural companies reporting a worse loss of earnings than previously thought.

For the 2019 financial year GrainCorp losses are expected to be between $70-$90 million.

The company told the Stock Market that revised earnings before interest, tax, depreciation and amortisation will fall between $65-$85 million.

Setbacks from the global grain trade and Australian wheat market have affected the company’s production and sales, according to GrainCorp.

Company CEO Mark Palmquist said: “this is an extremely difficult year for GrainCorp due to the significant disruptions we’ve seen in global grain markets, compounded by the drought in eastern Australia.”

“The extraordinary circumstances in eastern Australia are highlighted by the fact we expect to ship 2.3 million tonnes of grain from South and Western Australia to meet east coast domestic demand,” Mark added.

An independent body has forecast another below average year for crop production, heading into the 2020 financial year.

The international market has shut down offers to undergo new season contracts, according to the company.