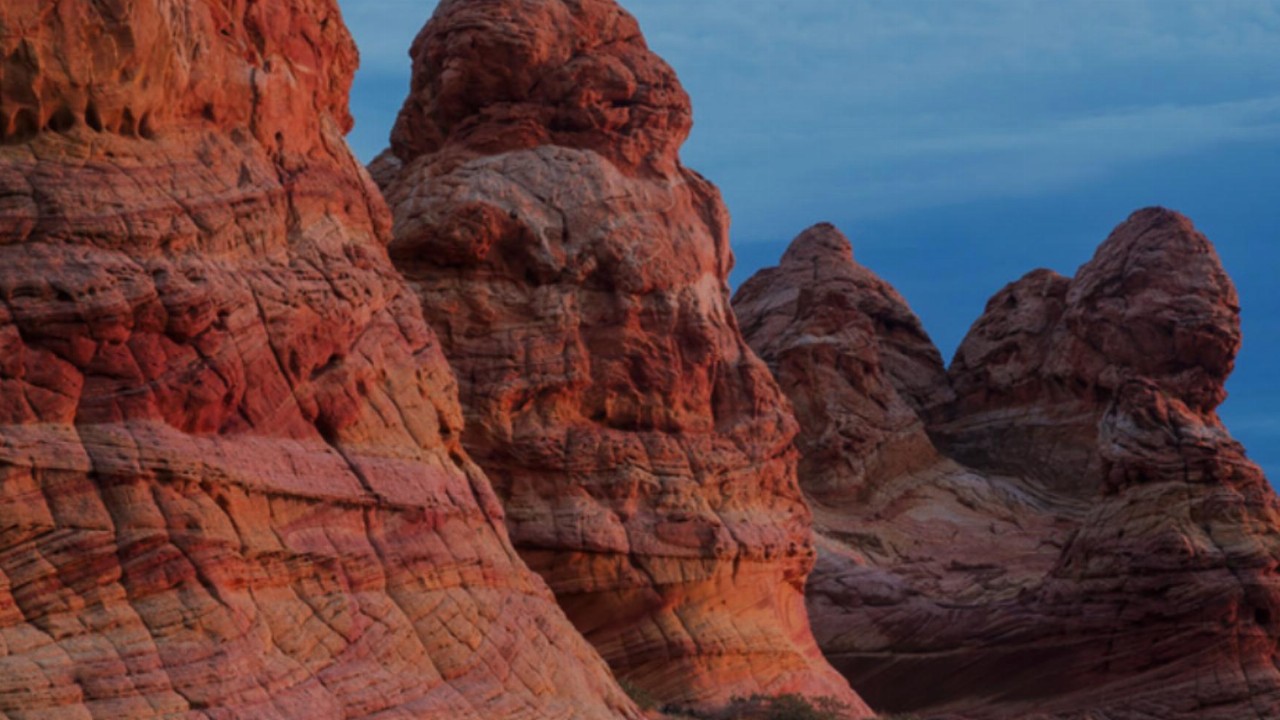 Grand Gulf Energy (GGE) says it has firm commitments to raise $11 million from a share placement to fund helium exploration wells at its Red Helium project in the US state of Utah.

The company today emerged from a trading halt, revealing it has received commitments from domestic and international institutions, sophisticated investors and existing shareholders for a placement of 250 million shares at 4.4 cents each.

The issue price represents an 11.6 per cent discount to the company’s 15-day volume weighted average price.

The placement includes 83 million attaching options, on a one-for-three basis at 8 cents each and expiring in three years.

The capital raised is set to cover at least two exploration wells, estimated at $4.4 million each.

Grand Gulf believes the maiden well at Red Helium could be “company-making” and has scheduled spudding for later this month.

With the fresh capital, the company said it will be able to optimise well design with an increased tubing diameter which will allow for up to a three times flow rate increase.

The company also plans to put the money raised towards further potential strategic acquisitions and opportunities.

The new shares will not be subject to shareholder approval. Settlement is expected on or around April 28, 2022.