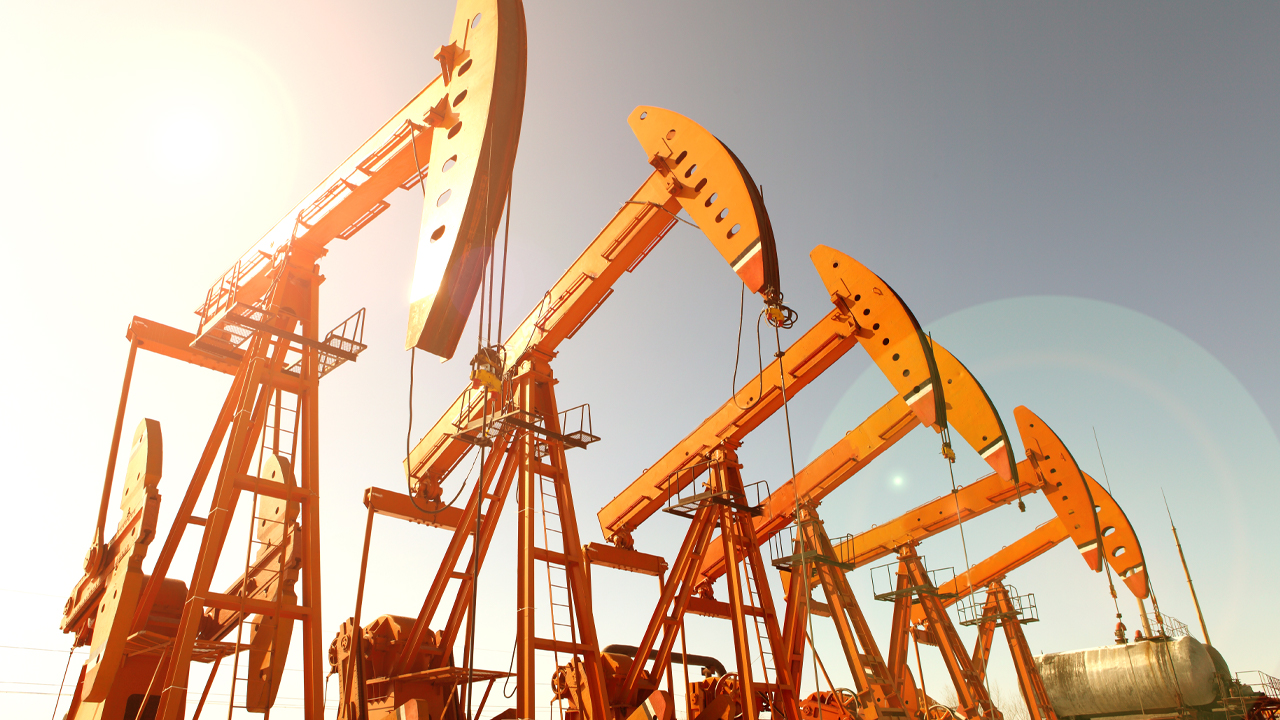 Grand Gulf produced over 18,000 barrels of oil at its Desiree Field and Dugas and Leblanc projects during the quarter.

Desiree Field, situated in Louisiana, U.S., averaged production of 119 barrels of oil per day, totalling 10,751 barrels of oil throughout the quarter.

Well production at Desiree Field began in 2013 and has a reserve estimate of 135,000 barrels of oil.

At the Dugas and Leblanc project, also located in Louisiana, the well produced 7,571 barrels of oil during the quarter, averaging 84 barrels of oil per day.

Total net quarterly production was down on the previous quarter, dropping less than six per cent. It was just over one per cent lower than in the March quarter, however, is still up on December results.

The company also operates 355 acres in the DJ Basin, Colorado. It is looking to fast track approvals for drilling here.