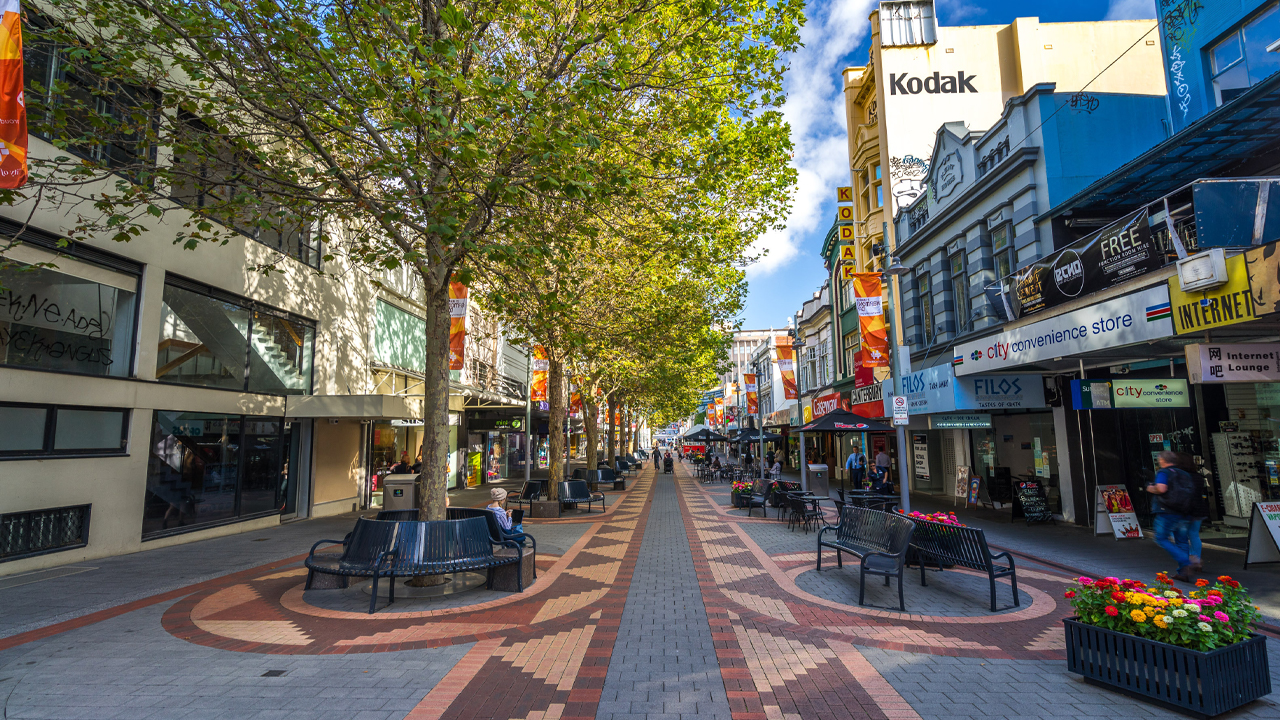 Stavely Minerals has been granted an exploration licence (EL) covering a prolific high-grade goldfield in Tasmania.

Stavely has been informed by the Tasmanian Department of State Growth that its subsidiary, Stavely Tasmania, has been granted the exploration licence 19/2018 which covers the New Golden Gate and Tasmanian Consols Gold Mines.

This tenement has been granted for an initial term of four years.

As previously announced, Stavely has also secured the priority application rights over two additional areas which cover the majority of the Mathinna-Alberton goldfield.

These two exploration licences, EL4/2019 and EL6/2019, are expected to be granted in the coming months.

Upon securing EL19/2018 and the priority rights to EL/2019, Stavely has undertaken a comprehensive review of previous exploration work in the area.

This review has highlighted the outstanding potential of the Mathinna-Alberton project and concluded that there has been very little modern exploration since mining ceased in 1932.

However, the limited exploration was successful in identifying a number of mineralised trends that have not been mined and highlighted significant potential for extensions to these trends.

Data identified a number of shallow, wide and high-grade drill intersections that need to be followed up.

With the review of the previous exploration on the Mathinna tenements nearing completion, the focus has now moved from data review to preparations to commence ground-based exploration activities.

These preparations include the completion of an environmental baseline study over the area to determine the extent of historical disturbance and to identify and protect flora and fauna in the area.

Drill planning and permitting is advancing well with diamond drilling on the area expected to begin next month.