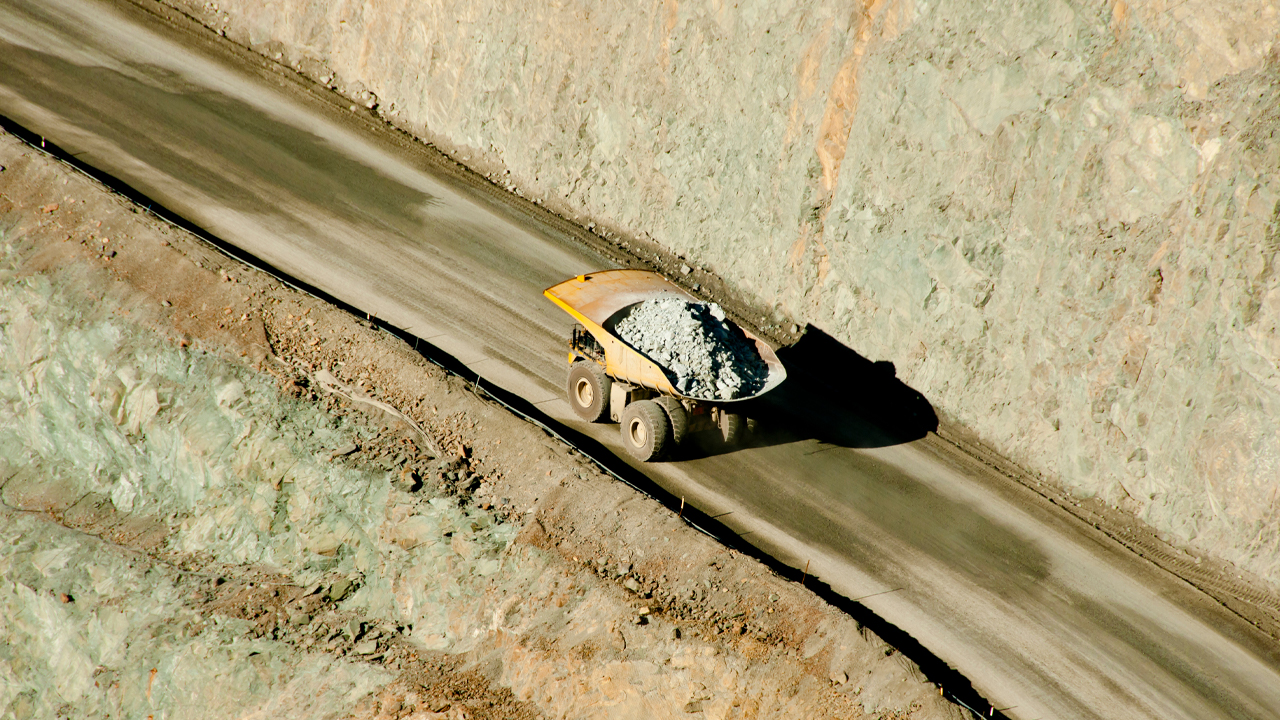 The two large targets found by the AEM survey are known as the Eastern and Western Zones.

The Eastern Zone anomaly is 3.5 kilometres long and is coincident with ultramafic rocks and a zone of elevated nickel.

The Western Zone anomaly is 3.7 kilometres long and has potential gold mineralisation due to a mapped branded iron (BIF) unit.

“Although EM surveys are primarily used to detect buried conductive minerals such as massive sulphide, high-quality EM data can also be used to detect minerals that exhibit a capacitive effect similar to that achieved by an IP survey,” the company said.

Great Builder believes that the Eastern Zone anomaly is significant because it is coincident with a zone of elevated nickel in aircore drilling within ultramafic rocks.

“This was one of the reasons for the company’s initial interest in the Mt Carlon project,” it stated.

Air-core drilling in the Eastern Zone is mainly in sub-crop to shallow residual soils with moderate weathering. Great Boulder believes the presence of montmorillonite (clay rich material) is unlikely.

“The thickening of the greenstone belt in that area with juxtaposed regional faults on either side is characteristic of a dilatational structural setting, which makes it highly prospective for gold,” he said.

Andrew says that finding two anomalies, both more than 3 kilometres long and coincident with known geological features is very encouraging.

“The Eastern Zone in particular is an exciting target given it sits over elevated nickel within mapped ultramafics and on the edge of a big gravity response. We think this has the potential to be a big disseminated nickel target,” he added .

Great Boulder has gained 66.67 per cent on the ASX this morning and is currently selling shares at 7 cents apiece at 11:21 am AEST.