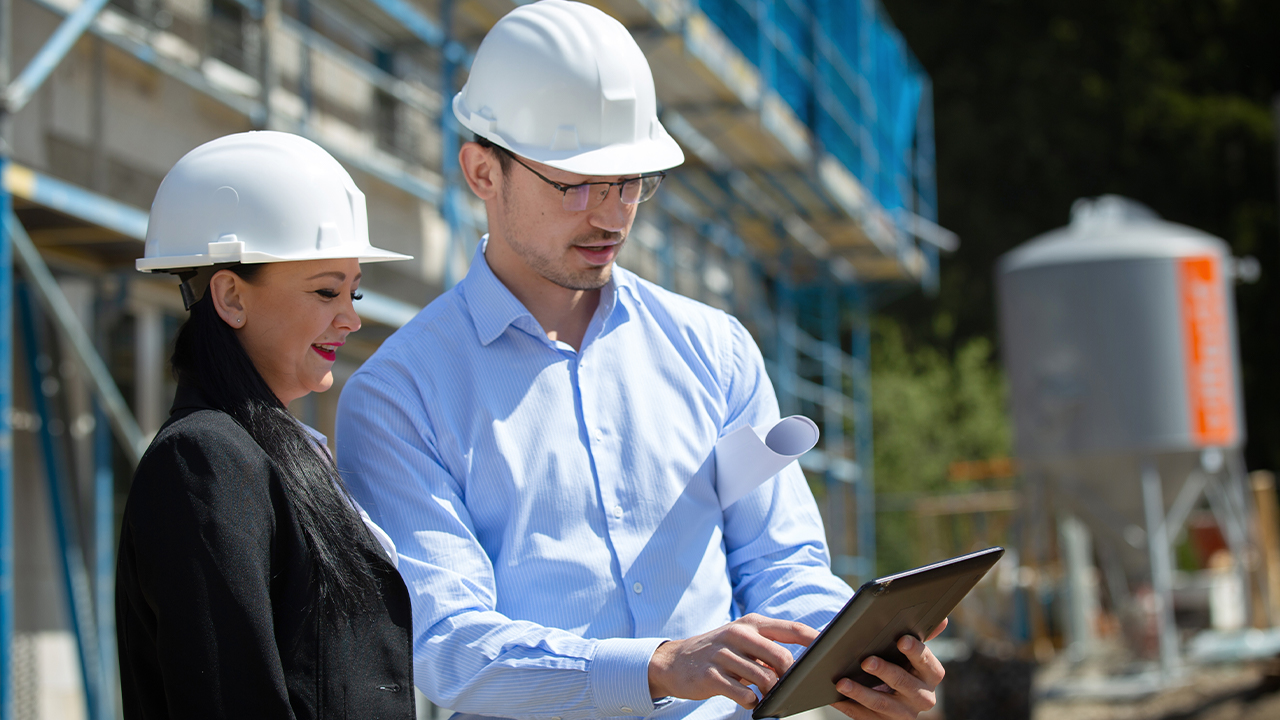 The Whiteheads Gold Project is located 60 kilometres north of Kalgoorlie in Western Australia and consists of three exploration licences covering an area of 230 square kilometres.

Whiteheads is an advanced gold project with numerous high-grade intersections in historic drilling as well as several large, coherent gold-in-soil anomalies up to 6.5 kilometres long.

At the Lady Betty Prospect, five holes were drilled for 641 metres with the aim of extending a high-grade shoot with previous drilling intersections of 7 metres at 5.91g/t gold, and 3 metres at 11.90g/t gold.

Results from this recent drill include 1 metre at 7.51g/t gold from 112 metres and this intersection extends the strike of the high-grade structure 65 metres to the north.

At the Seven Leaders prospect, seven holes were drilled for 838 metres, testing strike extensions and continuity of the higher-grade shoot at the southern end of the previous drilling range.

However, there was no significant gold mineralisation in either hole.

The other two holes were drilled to the west, targeting a mineralised contact of striking north-northwest.

Both of these holes intersected zones of intense veining however, neither hole appears to have passed through the lithological contact and they may need to be extended or re-drilled at a later date.

Mapping and rock chip sampling within the Whiteheads corridor have highlighted potential along this trend, particularly south of Lady Betty.

These results demonstrate the presence of high-grade gold at surface, in an area defined as a strong, coherent, 1.8-kilometre gold-in-soil anomaly from previous auger sampling.

“These results are highly promising because they confirm the presence of shallow high-grade gold in several areas along the Whiteheads corridor,” Great Boulder’s Managing Director Andrew Paterson commented.

“We’ve barely scratched the surface, and sampling at Gindalbie demonstrate the presence of outcropping structures carrying high-grade gold,” he added.

A target drone magnetic survey over prospects within the Whiteheads corridor between Lady Betty and Seven Leaders is scheduled to begin next week.

This survey will provide high-resolution magnetic images to assist with the interpretation of structural settings associated with mineralisation in the area.

Great Boulder has also successfully applied for a W.A. Government EIS grant of $150,000 for co-funded drilling at the Winchester Project – located 120 kilometres northeast of Laverton in Western Australia.

This drilling is intended to test down-plunge extensions to known copper-nickel sulphide mineralisation at Winchester, targeting an area where geophysical modelling suggests the host gabbros intersects a carbonaceous shale unit at depth.

Holes will be drilled across the full width of the ultramafic unit through the centre of the IP (induced polarisation) anomaly and is designed to test the hypothesis that the IP effect and surface nickel anomalism may be caused by diffused nickel sulphides.

Although drilling has not yet been scheduled for these two programs, Great Boulder intends to drill them consecutively in the new year, pending rig availability.

Great Boulder’s share price is currently down 11.5 per cent with shares trading for 4.6 cents apiece at 3:36 pm AEDT.