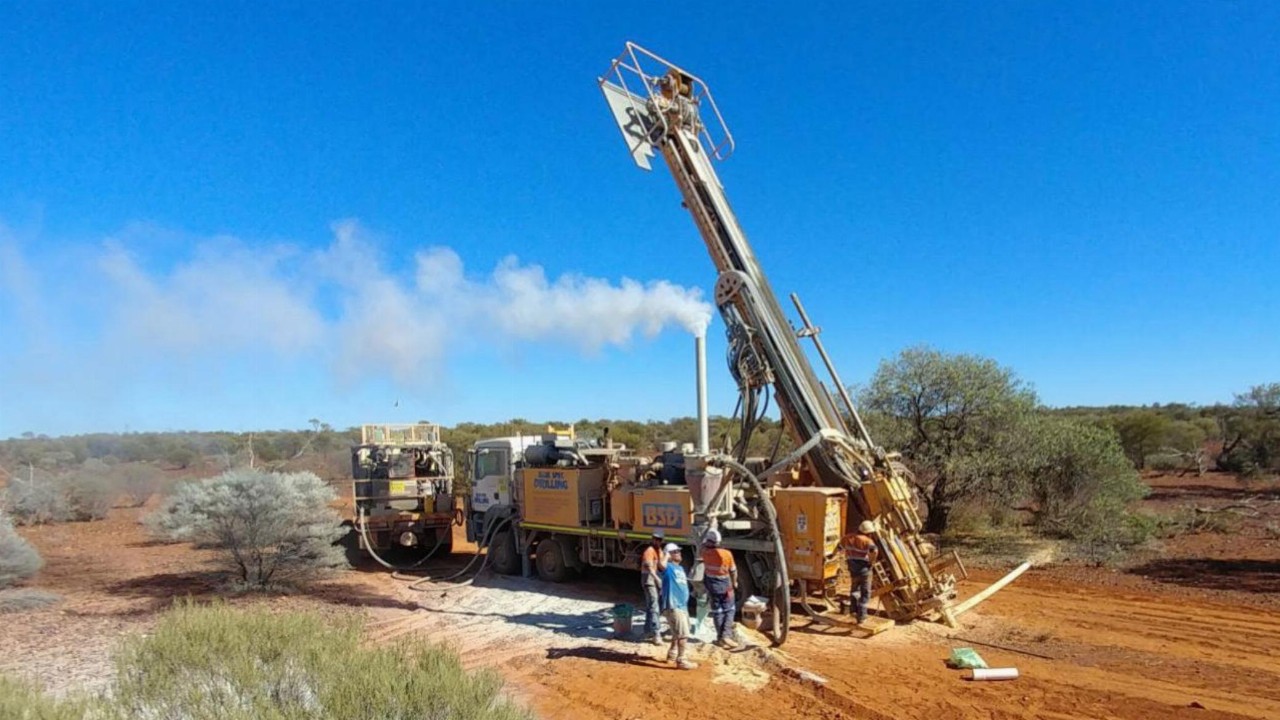 In the third round of drilling, GBR completed 18 reverse circulation drillholes testing the main zone of supergene gold mineralisation at Blue Poles.

The company said the drilling effort has defined supergene mineralisation over a 700-metre strike, extending the discovery to the north and delineating a new zone open at depth and along strike to the south.

This new southern plunge is implied by a drill hole which returned an intersection of 3 metres at 5.51 grams gold per tonne (g/t) from 181 metres downhole which the company said indicates the potential for higher grade primary mineralisation at depth.

Deeper holes under the central area of Blue Poles were said to show the broad, thick mineralised zone being attenuated at depth into thinner, west-dipping lodes more typical of a structurally-controlled deposit.

Managing Director Andrew Paterson explained the mineralised zone is “cigar-shaped”, being 40 metres wide with an apparent plunge to high-grade primary gold at the south end.

Over at the Tektite prospect which is 1,700 metres south of the Blue Poles trend, drilling intersected mineralisation with grades peaking at four metres at 1.99g/t from 56 metres.

Moving forward, exploration will be focused on finding more Blue Poles-style positions along the Arsenal Trend, with the results from Tektite providing a “good place to start” according to Andrew Paterson as there is untested potential south of that location.

Drilling at the project is scheduled to resume in September with another air-core program testing regional targets along the Arsenal Trend as well as elsewhere within the project.

The company said its currently processing core from the recent diamond drilling program at the Side Well project, and a reverse circulation program is set to start at Mulga Bill in the coming fortnight. 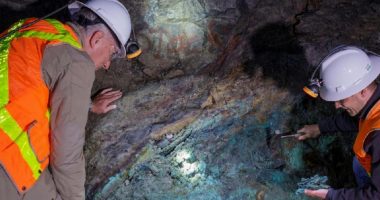 Eagle Mountain Mining (ASX:EM2) has received more assay results from drilling at its 100 per cent-owned…