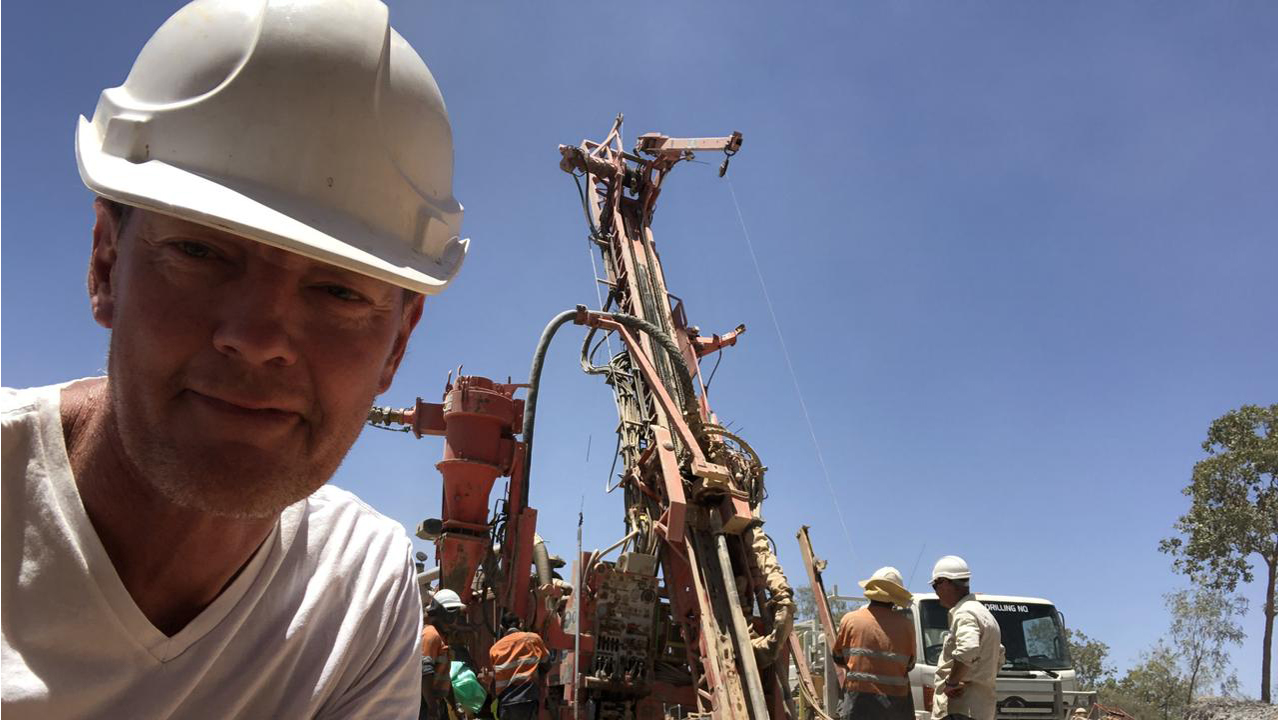 The program included a total of 22 RC holes for 3634 metres drilled over a 900-metre strike.

"This drill program has opened up the potential at Big Rush for the delineation of a large gold resource. Anomalous gold mineralisation is now documented to occur over at least one kilometre of strike and so far appears to continue at depth well into the primary ore zones," Managing Director Cameron McLean said.

While the current program has tested roughly one kilometres of strike, the total mineralised strike length at Big Rush extends over at least 2.3 kilometres.

A further 21 aircore holes, for 239 metres, were drilled over stockpiled material that lies alongside Big Rush and was previously mined in the 1990s.

Great Northern Minerals aimed to assess potential economic mineralisation in the stockpile which is estimated to contain around 900,000 tonnes of remaining material.

Results from aircore drilling are expected within two weeks and results for the remaining six RC holes are pending.

Since the announcement was released this morning, the company entered a trading halt pending queries from the ASX and retractions. 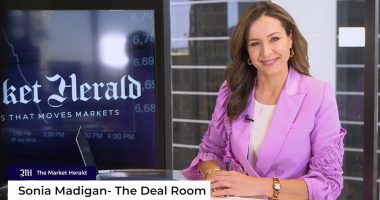 Trigg Mining (TMG) is planning to raise up to $2.3 million through a renounceable rights issue.

Magnetic Resources (MAU) has received promising results from drilling at its Hawks Nest 9 gold prospect (HN9) near Laverton in WA. 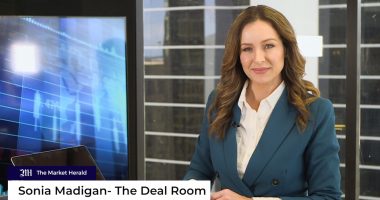 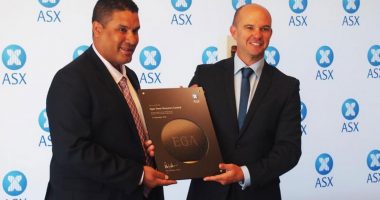