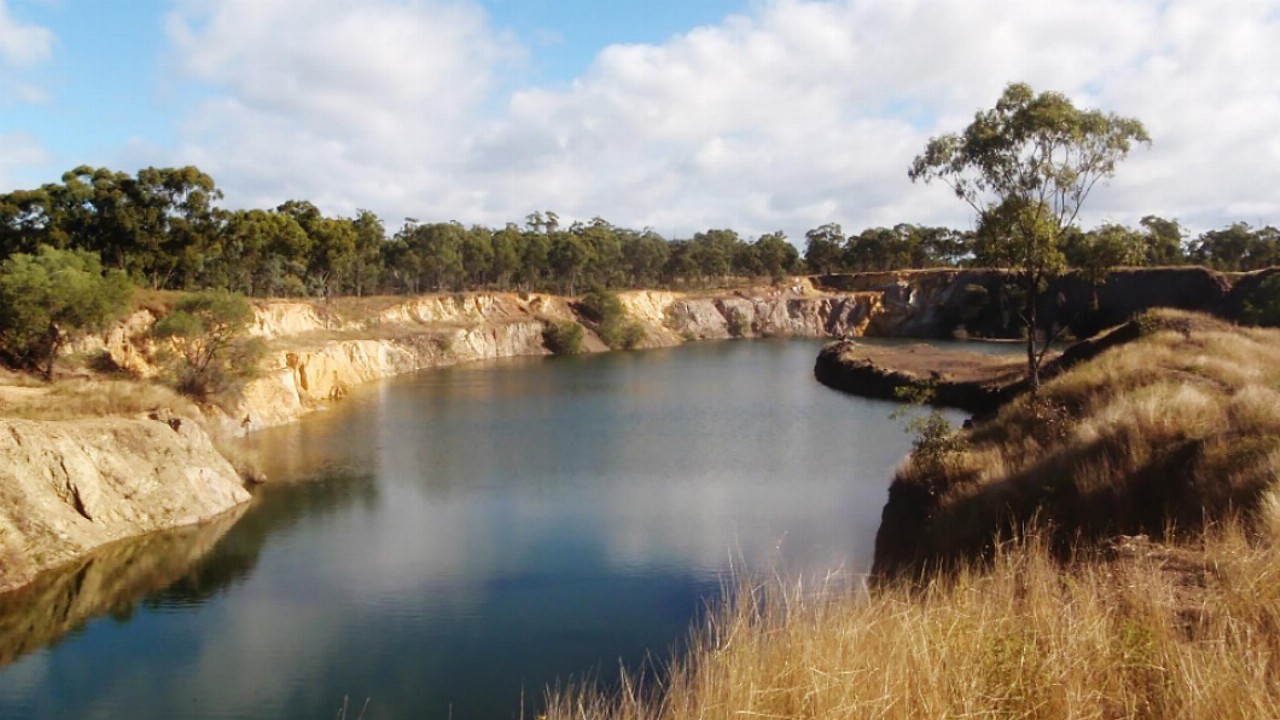 A total of 484 metres of HQ diamond drilling was completed with 508 metres of precollars.

The company says all the diamond holes intersected favourable lithologies and potential mineralisation as defined by anomalous sulphide accumulations. It goes on to say the findings have been geotechnically and geologically logged.

Camel Creek is situated in Northern Queensland where a total of 28 pits have been historically mined over a four-kilometre strike length.

A total of 18 holes, for 2516 metres, were drilled, testing along roughly 700 metres of previously mined areas.

According to Great Northern, the newly sourced diamond drill core will be sent to Townsville for analysis over the next few days. The laboratory results will likely be available by the end of January 2022.

Once all results have been analysed by the laboratory and made available to the company, the initial JORC resource for Camel Creek will be completed.

Shares in Great Northern have ended the day 14.3 per cent in the green to trade at 0.8 cents.