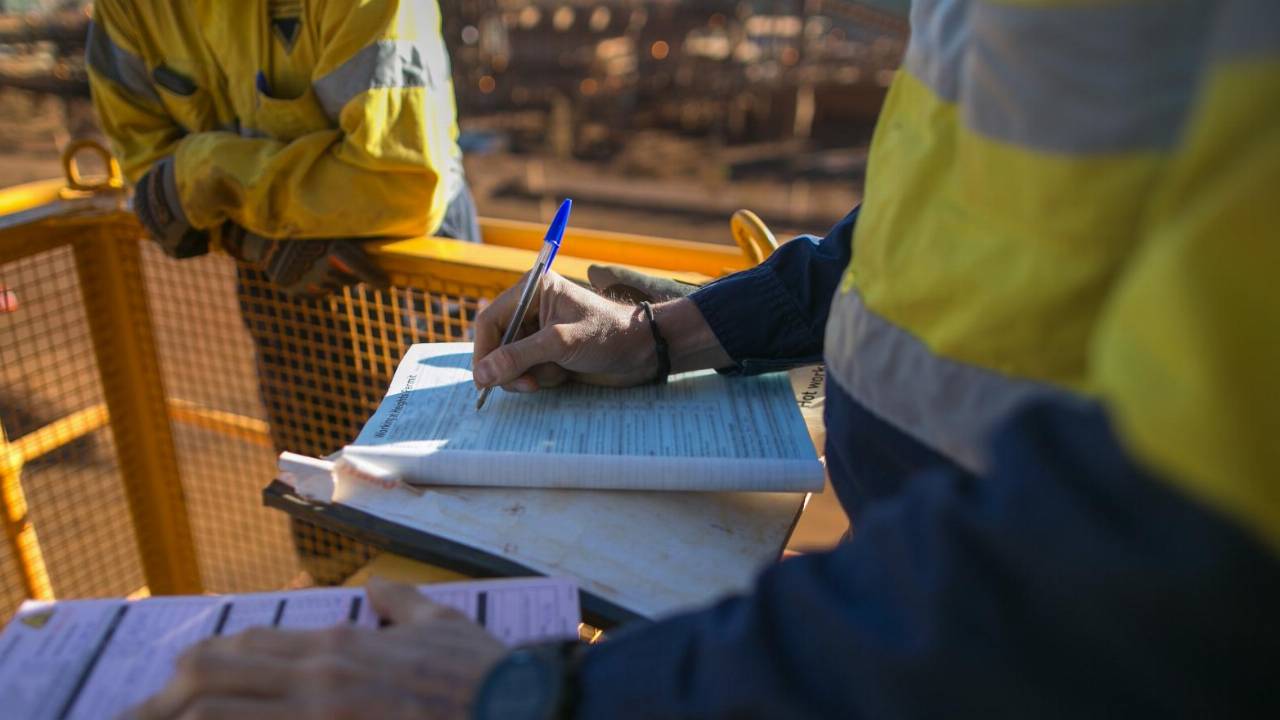 Drilling is expected to begin in late July at the Camel Creek Project and will include reverse circulation drilling to build upon successful results from drilling conducted last year.

The company believes there’s potential, particularly at Big Rush and Camel Creek, to outline and define a significant resource located between 30 and 200 metres.

“The ability for the first time in many years to systematically assess three large under-explored high grade gold projects via deeper drill testing is a unique opportunity for GNM and we look forward to commencing the work,” Managing Director Cameron McLean said.

Selected samples from the planned program will be subject to metallurgical test work. This will aid in discussions for potential toll treatment of a high grade resource that historic drilling has indicated.

Company shares are steady and are trading for 1.2 cents each at market close.