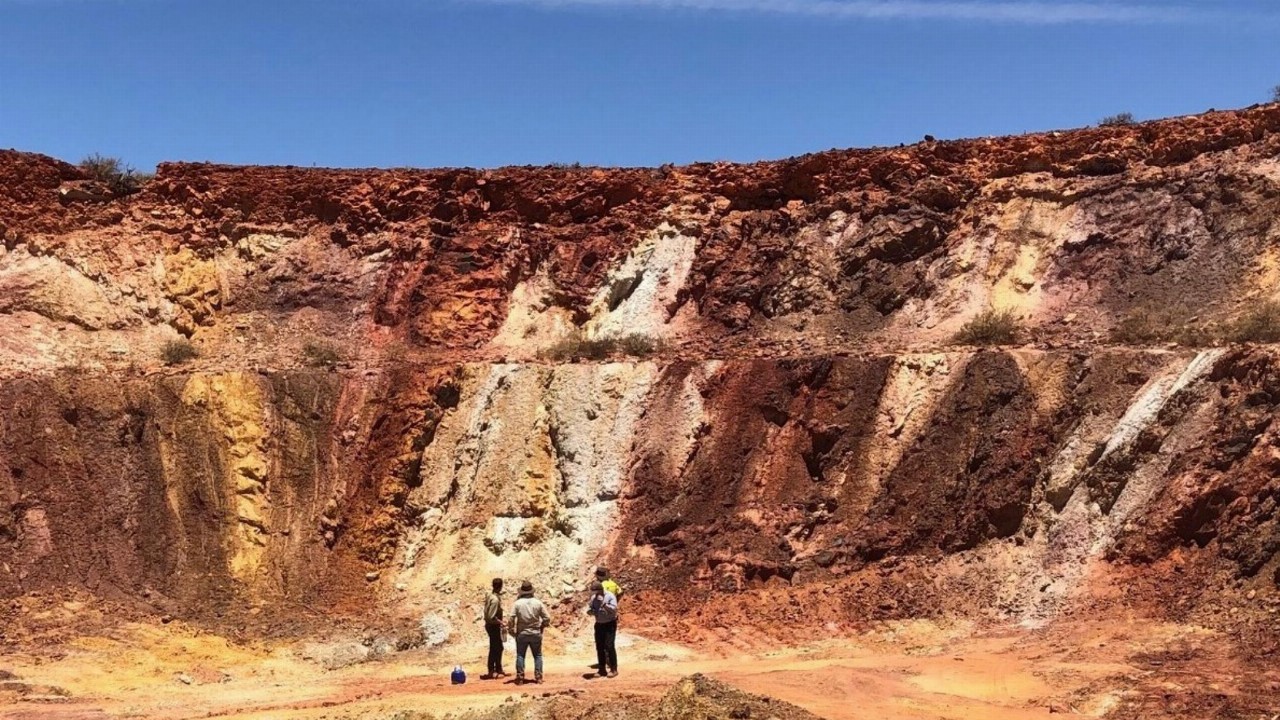 Great Southern conducted a review of historical drilling data which uncovered these targets.

The review showed that all targets have previously returned moderate to high grades of gold from 2.5 grams of gold per tonne (g/t) to 11.1g/t gold. What’s more is that they’re known to be highly prospective areas for gold accumulation.

CEO Sean Gregory was pleased to have identified new targets ready for drilling.

“Great Southern Mining is in an enviable position as we have multiple drill-ready targets set to go and are on the ground drill testing them,” Mr Gregory said.

“The Erlistoun trend has had no systematic deep drilling on it whatsoever, which is compelling considering just how many deposits in the Duketon Belt are found along these regional mineralised structures.”

Great Southern is currently undertaking a 3500-metre reverse circulation (RC) drilling program focused on the Southern Star tenement. Once this has been completed, the drill rig will move to the One Weight Wonder prospect which has never seen deep RC drilling.

In terms of the recently identified targets, the company has completed the drill design. It also completed a heritage survey last month and a program of works application has been approved which allows it to extend the current RC drilling program.