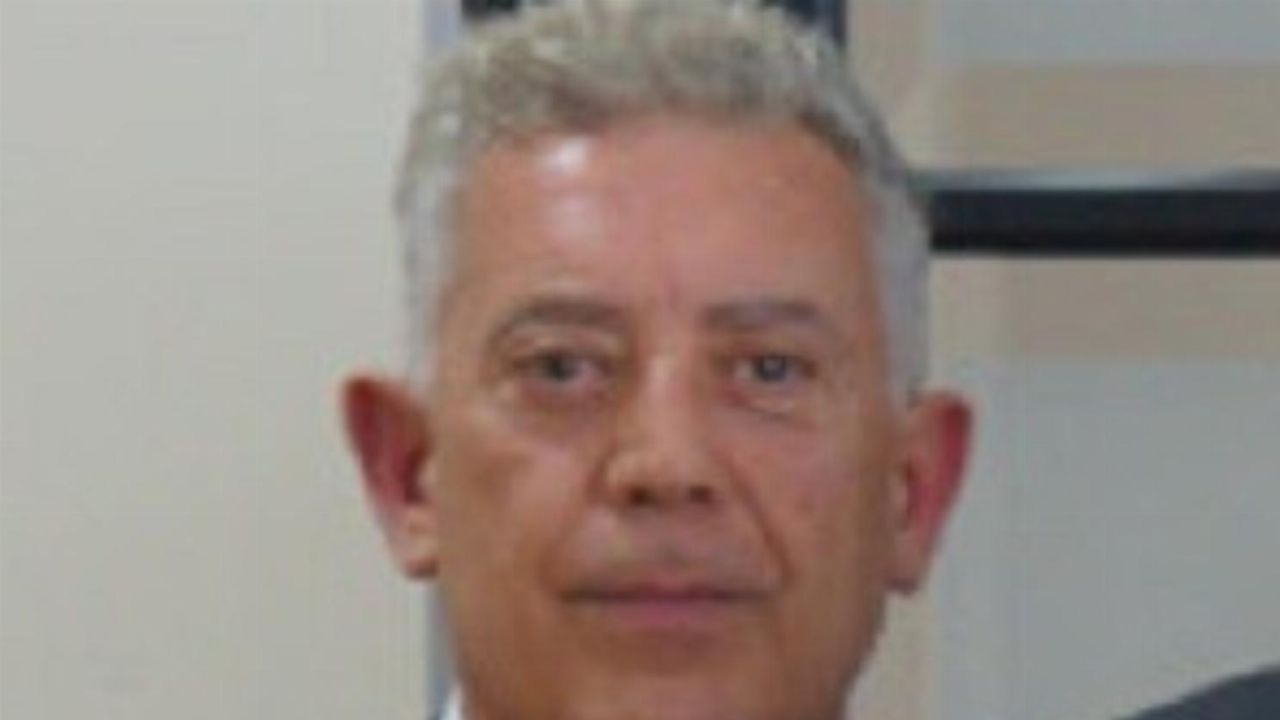 Cox’s Find is a shear-hosted gold deposit located in the Duketon Greenstone Belt in the Laverton district of WA.

Hole 20CFRCD0004 was drilled immediately down from the historic Cox’s Find workings and was designed to intersect an area of high-grade mineralisation that was previously identified in the December, 2019, drilling program.

“This is a very exciting time for the company – seeing multiple occurrences of visible gold in drill core is always a good sign. I’ve personally driven up to site to inspect the core,” Chief Operating Officer Mark Major said.

This hole was designed to target the high-grade mineralisation intersected between level five and six of the underground development.

The company is hoping to better understand the structural controls of the high-grade mineralisation.

The hole intersected the interpreted Cox’s Find main lode which lies approximately 155 metres downhole with visible gold observed between the 164.6-metre and 165.8-metre interval within a multi-phased quartz vein host.

Since diamond drilling commenced in mid-June, two diamond holes have been drilled.

The diamond core is being processed, and first core is expected to be cut and sent for assaying within one week.

Three remaining diamond holes are planned and two of these are planned down plunge from hole 20CFRCD0004.

This marks the first diamond core drilling to be conducted into the main lode of Cox’s Find.

Great Southern Mining believes it will gain valuable insights into the structural setting of mineralisation that will guide future drilling.