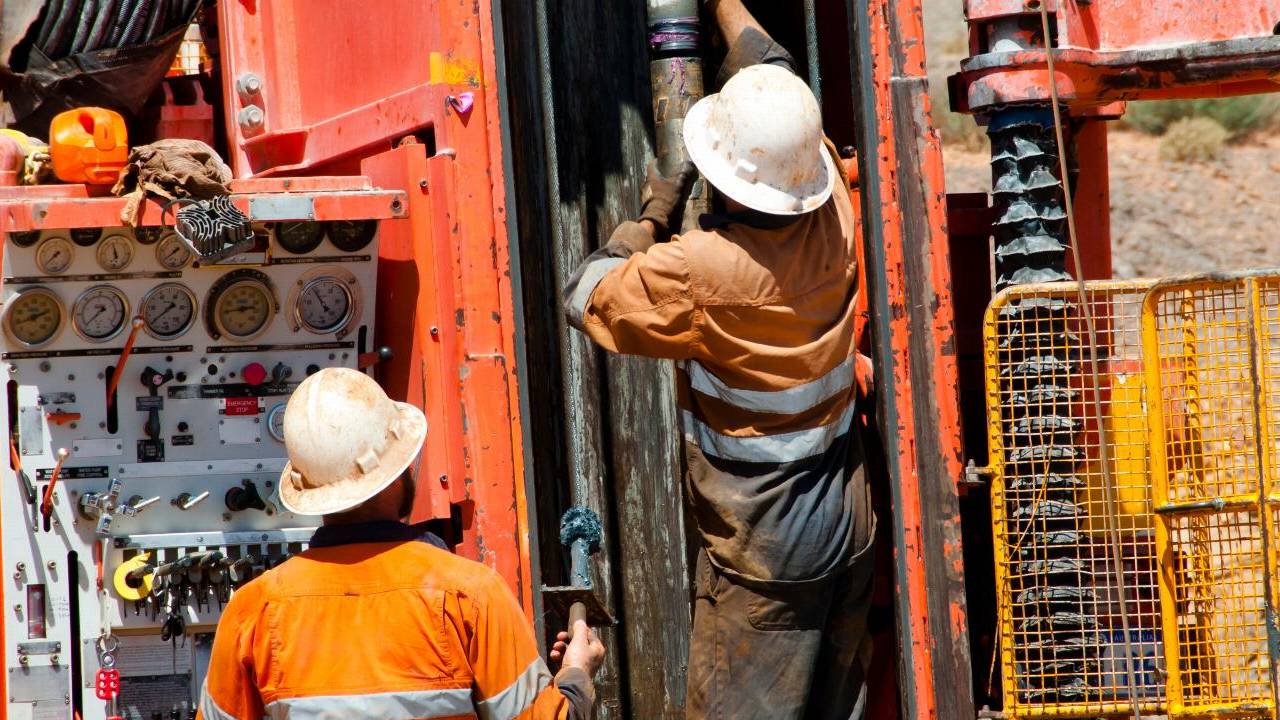 The company said the drilling is designed to build on recent success the company has struck at the historic high-grade gold mine.

Under the 9000-metre drilling program, Great Southern will take on a mixture of reverse circulation (RC) and diamond drilling in the area over two phases.

The first phase will be made up of 5000 metres of RC drilling and 500 metres of diamond drilling, focusing on delineating the extent of high-grade mineralisation previously announced in December 2019.

Under the second phase, Great Southern will drill another 4000 metres of RC holes to test what it’s referring to as near-mine geological “look-alike” targets.

Between these two phases, the company will take on a separate 3000-metre drill program at its Mon Ami Gold Project, also in WA.

Great Southern said the RC drill rig is on-site and already underway, while the diamond drill rig will arrive on the site within a week.

Great Southern Chief Operating Officer Mark Major said Cox’s find is an extremely high-grade deposit and has all the hallmarks of a potential modern-day underground development.

“This program should enhance our structural understanding of the deposit and assist with advancing the forthcoming drill programs at the Cox’s Find deposit and support targeting repeat structures within our tenure,” he continued.

More recently, great Southern took on some RC drilling at the project, which highlighted the remnant high-gold mineralisation remains. According to the company, whole sections of the underground development have never been tested.

The company said no diamond core drilling has ever been taken on in this area, so the current drilling program will provide “invaluable” insights into the structural setting of the mineralisation.

Shares in GSN are trading 15.29 per cent higher this afternoon, currently worth 9.8 cents each.