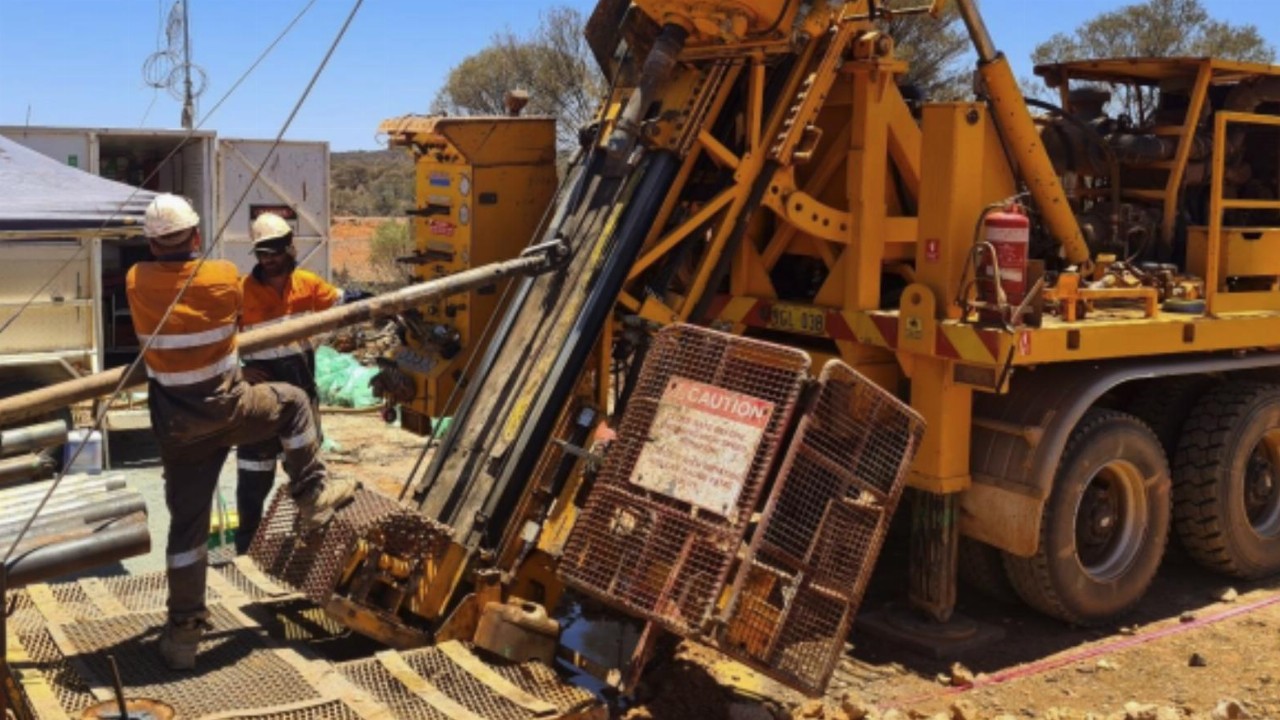 Great Southern Mining (GSN) has kicked off a diamond drilling program at the Southern Star deposit within its Duketon Gold Project in Western Australia.

In October the company hit “record” gold intercepts while undertaking reverse circulation drilling at the project with grades peaking at 68 metres at 1.9 grams of gold per tonne (g/t) from 61 metres which included four metres at 15.3 g/t from 89 metres.

Now the company has planned two diamond drill holes adjacent to the RC intercepts to gain a detailed view of the gold mineralisation and associated geology.

The first hole will be drilled between two of the RC drill intercepts encountered in the main
part of the gold deposit.

The second hole is situated in the recent discovery zone where 17 metres at 7 g/t including 1 metre at 109 g/t gold was discovered 200 metres south of the previous known extent of the deposit.

According to CEO Sean Gregory, the company is expecting to see some interesting geology and the results will assist in refining targets for extensional reverse circulation drilling planned for the first quarter of the new year.

Shares ended trade on Monday at 6.1 cents each.