Great Southern Mining (ASX:GSN) to raise capital ahead of drilling

Great Southern Mining (GSN) has entered a trading halt ahead of a capital raise.

The company will remain in the trading halt until the earlier commencement of trading on Friday, November 20, unless details of the raise are announced earlier.

At this stage, it is unclear how much will be raised or what the funding will be used for.

In saying that, GSN recently inked some upcoming exploration plans in the world-renowned Laverton district.

Reverse circulation drilling will begin in the first week of December to test targets within the Mon Ami and Cox's Find deposits.

Developing the Mon Ami deposit offers a potential source of cashflow for ongoing funding of GSN's exploration plans across its gold portfolio.

The gold miner recently conducted an in-house preliminary economic review which identified a low-cost opportunity for an open-pit mining operation at Mon Ami.

"The planned drilling program seeks to expand on this opportunity and test for higher grade extensions to the deposit at depth," CEO Sean Gregory said.

Further, 4000 metres of drilling will be conducted across three targets at Cox's Find to follow up on high-grade gold mineralisation. Previous results have included: five metres at 80g/t gold from 160 metres, including one metre at 404g/t gold.

Salt Lake Potash (SO4) has entered back-to-back trading halts ahead of a capital raise. 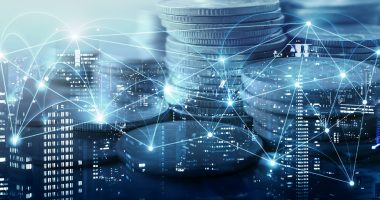 " Cirralto (ASX:CRO) plans capital raise on the back of upcoming VISA announcement