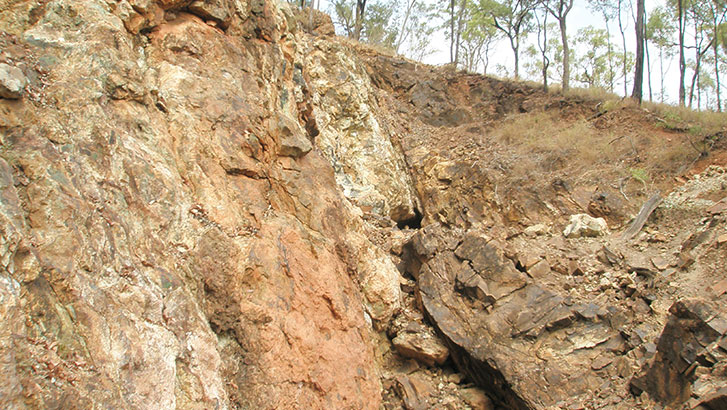 The exploration company, Great Southern Mining has received approval to partake in Round 19 of the Western Australian Governments Exploration Incentive Scheme. Funding of $150,000 has been granted for exploration drilling at the company’s fully owned Mt Weld Project.

The funding will be used to drill a series of targets where significant levels of scandium, cobalt and nickel have been identified. These identified targets were picked up during a drill program last year. The company said they will perform an RC drilling program on some previously untested sites too, where positive results have been shown nearby.

The Executive Chairman of Great Southern Mining, John said the grant will allow the company over the next 12 months to increase exploration uncovering the extent of mineralisation at the Mt Weld Project.

Terpu added, the projects hosts “significant infrastructure space” which allows the company to efficiently test targets and turn out results.

Funding from the WA Government’s Exploration Incentive Scheme is available bi-annually, as has been so since 2009. Round 19 saw $5 million in funds available, with multi-hole projects having a cap of $150,000.

Mines and Petroleum Minister, Bill Johnston said, “exploration is vital to the future as it helps to target discoveries that may lead to the next big mine, leading to job creation.” One study examining the economic impact of the funding initiative concluded for every one million dollars invested, $10.3 million is generating in exploration activity.