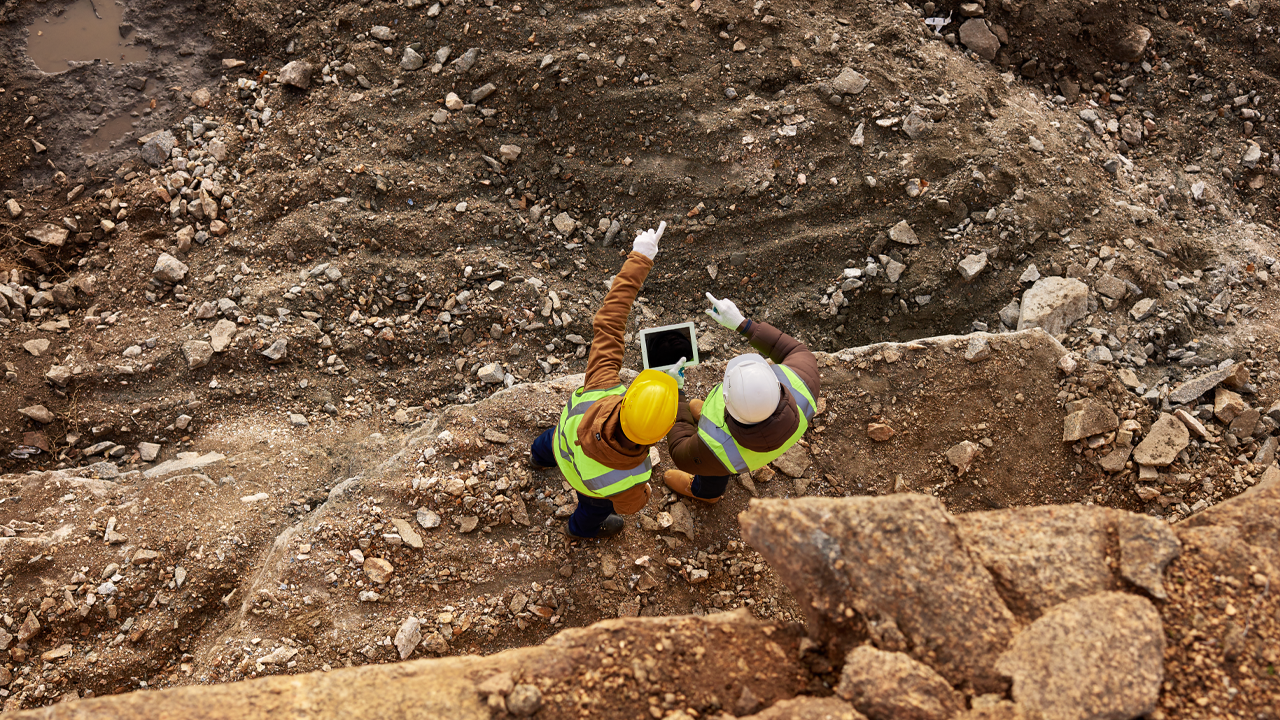 The acquisition includes a 100 per cent interest in three granted Mining Leases (M38/170, M38/578 and M38/740). These are located along strike from and near Regis Resources’ multi-million ounce Garden Well discovery.

“The company views the Cox’s Find as an exceptional opportunity for exploration and resource growth of an old high-grade gold mine with potential near-term production scenarios given its close proximity to several significant processing facilities and infrastructure,” Executive Chairman John Terpu said.

The project has been largely unexplored for over three decades. Between 1935 and 1942, the mine produced approximately 77,000 ounces of gold with an average grade of 21.94 grams per tonne. Mining ceased in 1942 when the gold price was approximately US$33.85.

Last exploration drilling was conducted in the mid-1990s and reviews of these findings indicate that gold mineralisation is open at depth and down plunge, providing immediate drill targets.

Great Southern Mining realises the considerable exploration potential for the project and is eager to apply modern exploration techniques to the high-grade gold mine.

Once it receives regulatory approvals, the company intends to commence exploration immediately. GSN will conduct a systematic program to target the definition of the high-grade underground and open-pit gold resources in the near term.

The area is well serviced by infrastructure and numerous opportunities exist to potentially treat the ore in the district. Re-sampling and resourcing of the surface stockpiled ore will also be a priority for GSN.