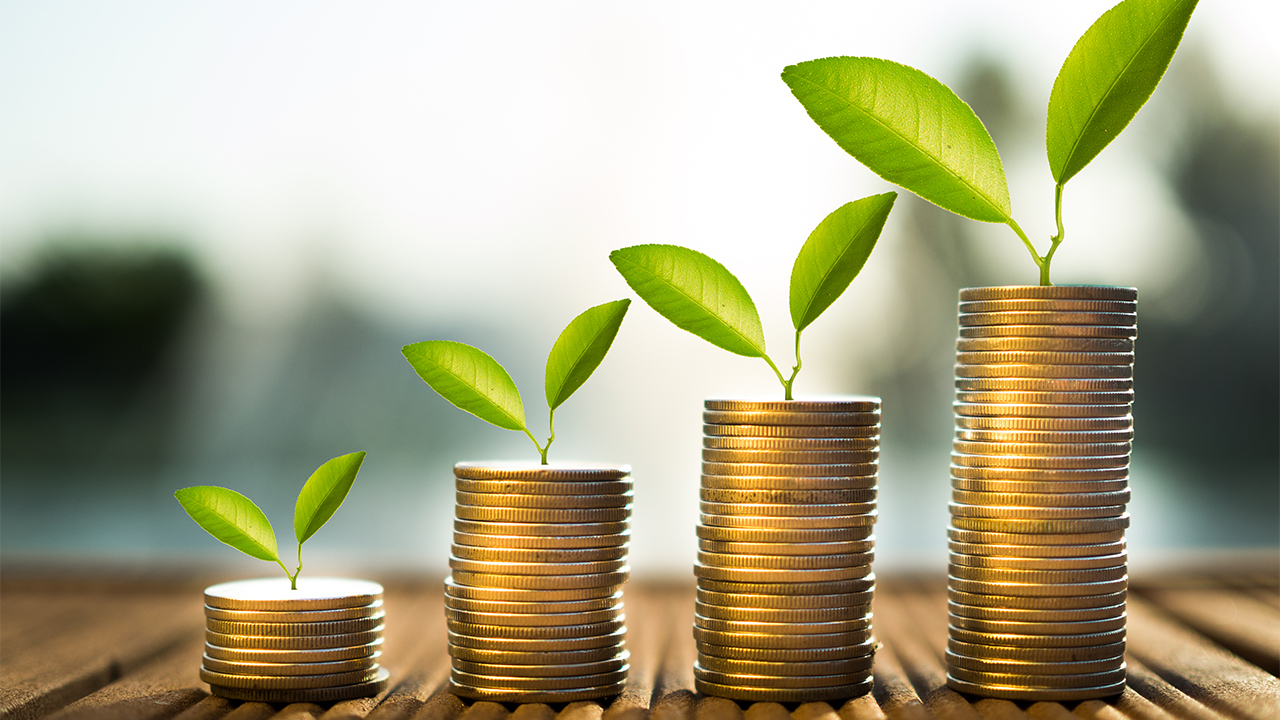 Great Western Exploration (GTE) has restructured its board and has announced its intention to raise $613,175 on top of the $200,000 recently raised.

On April 27, the company announced that before it could settle the $200,000 share placement, it first needed shareholder approval to combine its issued capital on the basis of one share for every 60 shares held.

The placement was raised through the issue of 20 million shares at one cent each.

The WA-based junior explorer will now undertake a fully underwritten, non-renounceable entitlement offer of three for every two shares held by shareholders to raise $613,175.

Grey Egerton-Warburton and Ross Williams have been appointed Directors of the board. This follows the resignation of board Directors, Justin Barton and Jordan Luckett.

Grey is a well-known Perth corporate financier with a long history in banking, mergers and acquisitions, and resources.

Tony Walsh has been made the Company Secretary, as Justin Barton has left the role. Mr Barton will, however, remain with the company as its Financial Controller.

Great Western hopes that all of these changes will help it get one of its four exploration projects up off the roof.

The project that seems the most likely to advance is the Yandal West project, located in the Yandal Belt.

The Yandal Belt runs through the northern Goldfields in Western Australia, and Great Western picked up these properties back in 2017.

Great Western Exploration’s shares have dropped 7 per cent at 9.3 cents each at 10:38 am AEST.